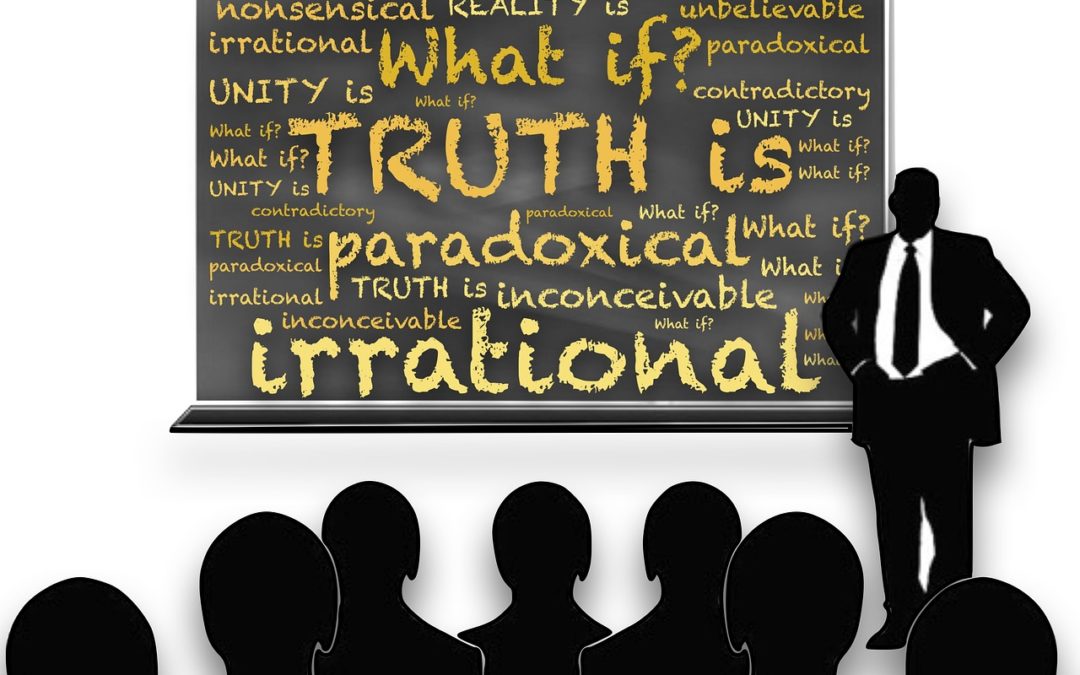 The risks when telling lies need to be calculated before you tell them. Here we examine whether it is acceptable to tell white lies.

Can you recall how old you were when you first heard what you knew to be a lie? Maybe when you were a child your mother told a neighbour how lovely it was to see them. But after the neighbour had gone she told your dad how much she disliked the neighbour. Or in getting you to be on your best behaviour you might have been promised a treat but it never materialised. As parents we occasionally tell our kids white lies to protect their feelings. Many of us have told our children lies to avoid them having a tantrum in a public place. How utterly embarrassing is that!?!

Perhaps you are a parent who tells the odd white lie to stop your child finding out that their favourite cuddly toy is lost. Or maybe, if you are financially compromised say that there is more fun to be had at the local park than going to a theme park that is ‘overcrowded’.

There’s no need to feel guilty about these white lies since in today’s society such minor untruths are acceptable.

Learning about lies we can and cannot tell

As we mature we are usually able to differentiate between lies that are acceptable and those that are not.  We attempt to protect ourselves from being punished by telling white lies. Students may lose their school reports purposely to delay parents finding out that they have lied about their results. Employees sometimes lie about being ill to their boss because they don’t want to go to work that day. As we struggle through our teens we learn about truth and the consequences of lying.  In those early years what we learn in this respect will normally be remembered throughout our lives.

When you tell a lie the type of lie can be defined by its intention.  If you are trying to protect someone from harm or to ease their stress, it’s acceptable. However, if a grandparent is terminally ill and likely to die imminently, telling them they’re going to recover isn’t the right thing to do.  Usually an older person will prefer the truth to a lie.  Conversely, telling a very young child that grandad isn’t feeling well might be a more compassionate option than saying that he is going to die soon.

The reasons you tell lies define in some measure the type of person you are. White lies told to ease a person’s pain or stress is socially considered empathetic. Whereas lies told to get yourself out of an embarrassing or sticky situation don’t shine a light on your kindness toward others, or demonstrate that you have a conscience.

White lies have their place in our lives. You may not want to tell your friends that you got fired from your job. That’s understandable, but lie on your CV and you can be prosecuted for fraud if your employer finds out. Today lie detector tests are being used regularly in the recruitment process, particularly in high security positions. The smallest embellishment on your CV is not worth the risk!

Keep an eye on our blog for more analysis into lies and why they are told.