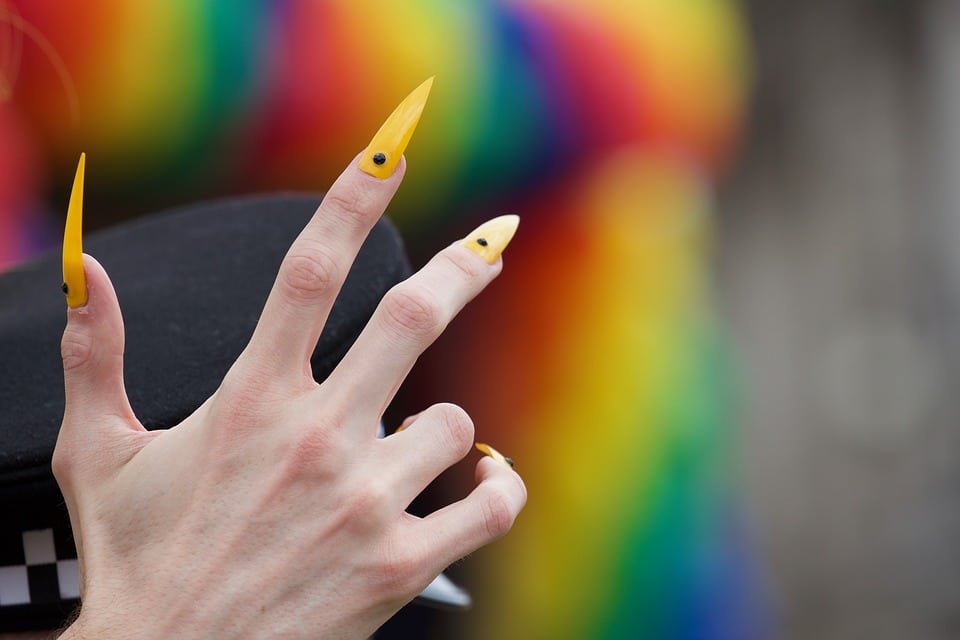 Our client ordered a Cork infidelity lie detector test for her husband when she found something disturbing in his jacket pocket.

Gordon was panicking about a meeting he had scheduled with his boss. He was a sales manager in a car dealership and was looking forward to promotion to Sales Director.  He’s spent ages on his appearance, deciding the best suit to wear.  His tie, shirt and shoes were perfectly colour co-ordinated.  “How do I look?” he asked.  Leanne was busy getting the children ready for school and without looking up she said “Fantastic.”   “Well at least look at me” he responded.  As she did, their toddler fell against Gordon spilling a cup of milk down the side of his trouser leg. Uttering a few expletives Gordon ran upstairs to change.

Some time later, having dropped the children off at school and nursery, Leanne returned home and started clearing up.  Gordon wasn’t the tidiest of people and usually dropped his clothes on the floor. He had been in a tearing rush this morning so it was no surprise that his clothes were strewn everywhere after the mishap with the milk. She picked up the trousers and put them in the dry cleaning bag but where was the jacket?  She looked all over the bedroom and in the bathroom but couldn’t find it.  Then she looked in the wardrobe.  The jacket was in there but right at the back of the rail. Gordon never hung his clothes up so why had he done this?  Leanne took the jacket off the rail. It looked clean so there was no need to take it to the dry cleaners with the trousers. However, he’d hung the jacket and hidden it she thought.  So she went through the pockets.  In the inside pocket she found a note.  It wasn’t pleasant.  Written in capital letters it said “You might think you can dump me, just because you want to end it but I’m not ready to.  Meet me at (there was a hotel and room number) Tuesday at 7pm or you won’t believe how I can mess with your life.”

Leanne was shocked. The note wasn’t signed and Tuesday was tomorrow.  But then again it could be an old note. Maybe Gordon had already met this person.  She took a photo of the note with her phone and put it back where she had found it. No matter what she did throughout the day, she couldn’t get it out of her mind.

By the time Gordon got home that night, Leanne had decided she would go to the hotel the following day and confront the person who was threatening her husband. If the date had already passed so be it.  Gordon went upstairs to change and asked Leanne to get a babysitter because they were going out to celebrate.  He’d got the promotion. When Leanne was getting ready while Gordon was in the shower, she checked the jacket.  The note was missing. It was then that she first considered the Cork infidelity lie detector test.

The following day Leanne arranged for her mother to take care of the children.  At 6:45 she knocked on the hotel room door.  The person who opened it appeared to be a transvestite. Leanne came straight to the point and said she was Gordon’s wife and she’d like to know what was going on. Cheryl told her in graphic detail. Gordon and “she” had been having an affair for more than 5 years and he’d suddenly dumped her.  Cheryl apparently was a transvestite who liked to dress as a woman and have sex with men. She was not transgender. Leanne felt sick.  She knew that Gordon would deny this if she put it to him. In fact she found it difficult to believe.  She said perhaps the best idea would be to wait for Gordon.  An hour later it became apparent he wasn’t going to show. Finally she asked Cheryl if she would take a polygraph test because she knew Gordon would never admit to it. Cheryl said she would be delighted to.

Cheryl’s polygraph test was arranged for the following day and shockingly she was telling the truth. The day after, Leanne got a fully analysed and peer reviewed report. It confirmed that Cheryl had been having an affair with Gordon for 5 years. They had been intimate and Gordon had ended the relationship recently.

Confronted with the report Gordon admitted everything. What concerns Leanne is that he may have dumped Cheryl for someone else.  He says that he dumped her because of the promotion and he was no longer attracted to her.  She wanted him to leave Leanne and he wasn’t prepared to do so. He had been threatened several times that Cheryl would tell his wife and employers if he didn’t continue with the relationship.  He was at his wits end.

Gordon will be taking a Cork infidelity lie detector test next week to establish if he is telling the truth about not dumping Cheryl for someone else.  Leanne will then consider whether there is anything left to salvage in her marriage.