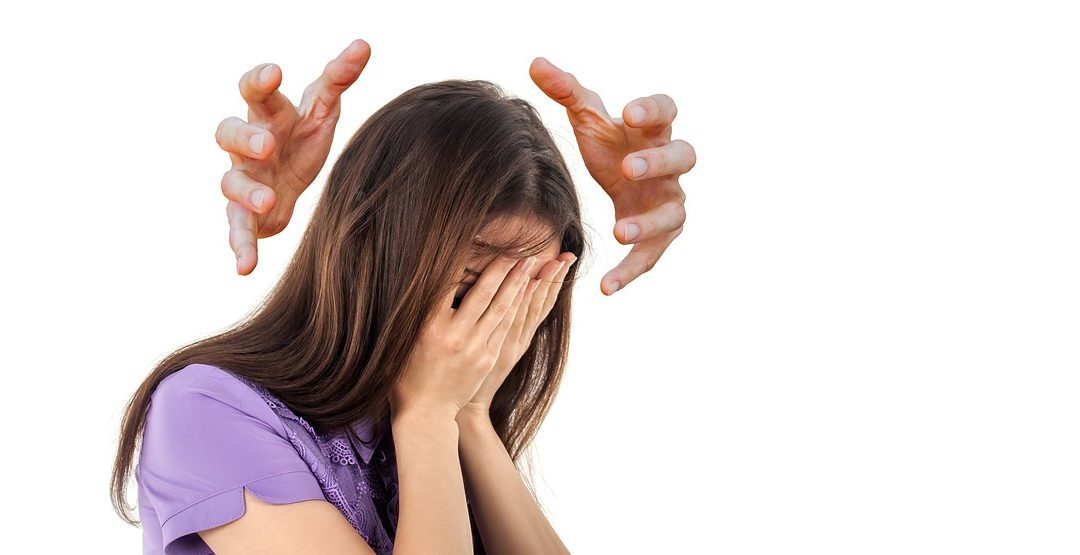 It took Marjorie over 5 years living in an abusive relationship before she found out how lie detector tests help domestic abuse victims.

Meeting Bill had been good for Marjorie.  Her husband had died 8 years prior and she’d had to give up her Marketing Director’s job, jet setting all over the world, to look after her children.  She found work nearer to home and became a trainer working with the unemployed delivering government sponsored training schemes. The position gave her the flexibility to take and collect the kids from school and be home for enough hours to spend time with them.

Two years in the job and Marjorie had given up socialising.  Her friends were all married or in relationships. Without her husband, she always felt like a spare part when they invited her over for dinner.  She’d also noticed that she got fewer invitations which might have been because she refused so many. But it could also have partly been because her friends were covetous of their husbands now she was single.

The training centre in which Marjorie worked was above an employment agency.  The theory was that when recruits completed their training for new skills, they would then be found jobs by the agency.  During training the students received all their social security benefits, childcare was paid for and they got a little extra for traveling expenses. In practice, finding them jobs that would pay as much as the benefits they received whilst training was very difficult.

She met Bill when he took over the management of the agency.  She discussed her frustrations with him in terms of her students being caught in the benefits trap.  It wasn’t that they didn’t want to work. They had improved their skills and looked forward to getting a job that would pay a reasonable salary.  Bill was completely on her wavelength and said he would try to improve the efficiency of the agency.

One thing led to another and following a year of dating Bill moved in with Marjorie. Her family generally got on well with him and her friends were happy that she’d found someone to love again.

Almost as soon as Bill began living under the same roof, the controlling behaviour began. Occasionally Marjorie would spend extra time with a student who was struggling with a course. Bill loitered around the training centre pointing at his watch when it was time to go home. He said that she wasn’t paid for extra time so why should she do it?  If she continued to put in extra hours then her employer would take advantage and expect her to. It always came across as concern for her welfare so initially she didn’t consider it odd.  But after a few months it became intensely irritating.

At home, he did nothing.  He expected to be waited on hand and foot.  He would go out on Friday night with his mates, come home the worse for wear and expect her to cook him something to eat. If she had gone to bed, he would wake her up and for reasons she didn’t understand she would get up and make him a sandwich.

Friends invited them round for dinner and he was absolutely charming to them. But when they got home, he would denigrate her friends saying they weren’t very bright.  He often said she wasn’t very bright either.

His behaviour would cause arguments but after a few months she felt it best to remain silent. The smallest thing she said could cause tension.  She felt she was walking on eggshells most of the time.

Marjorie discussed her problems with her sister but it soon became clear that she wasn’t believed. Tracey suggested that she might be comparing Bill to her husband and may be imagining things.

As a previously confident woman, Marjorie became withdrawn and depressed.  She knew she wasn’t imagining things one night, when Bill grabbed her around the neck during a row. She had to wear a scarf to cover the marks for a week.

If nothing else Marjorie was a fighter.  She wanted the relationship to work and it took 5 years for her to finally see the light.  One day after a particularly nasty and violent altercation, she sat outside in the sunshine to evaluate the situation.  She thought that if she had no friends, no work, no money, no family and no home she could not possibly be more miserable than she was now.

By this time both her children were at university and living away from home.  What annoyed her was that nobody believed that she was being abused.  Everybody loved Bill.  With Jeremy Kyle playing in the background it suddenly occurred to her she should look up how lie detector tests help with domestic abuse problems.

Marjorie was at the end of the line when she met our polygraph examiner. He explained how lie detector tests help in her particular circumstances. She learned that she was not alone since we carry out a huge amount of tests for domestic abuse in Ireland.

Abusers seldom agree to take polygraph tests and those that do erroneously believe they can beat them in some way.  However, victims who take test are able to prove they are being honest about what’s happening to them.  Naturally this means the other person must be a liar.

Marjorie was relieved to be able to unburden her soul to somebody who was on her side. And when the results of the test came through, with a fully analysed report, she took some pleasure in showing them to her sister.  Tracey accompanied her to the police station and the rest is history.  Convicted of domestic violence, Bill is now serving time at Her Majesty’ pleasure

Lie detector tests help in many situations including false accusations, historical sexual abuse, theft within the family and a host of other problematic behaviours. When you are telling the truth you deserve to be believed and polygraph services confirm your credibility. Contact us today to book yours.