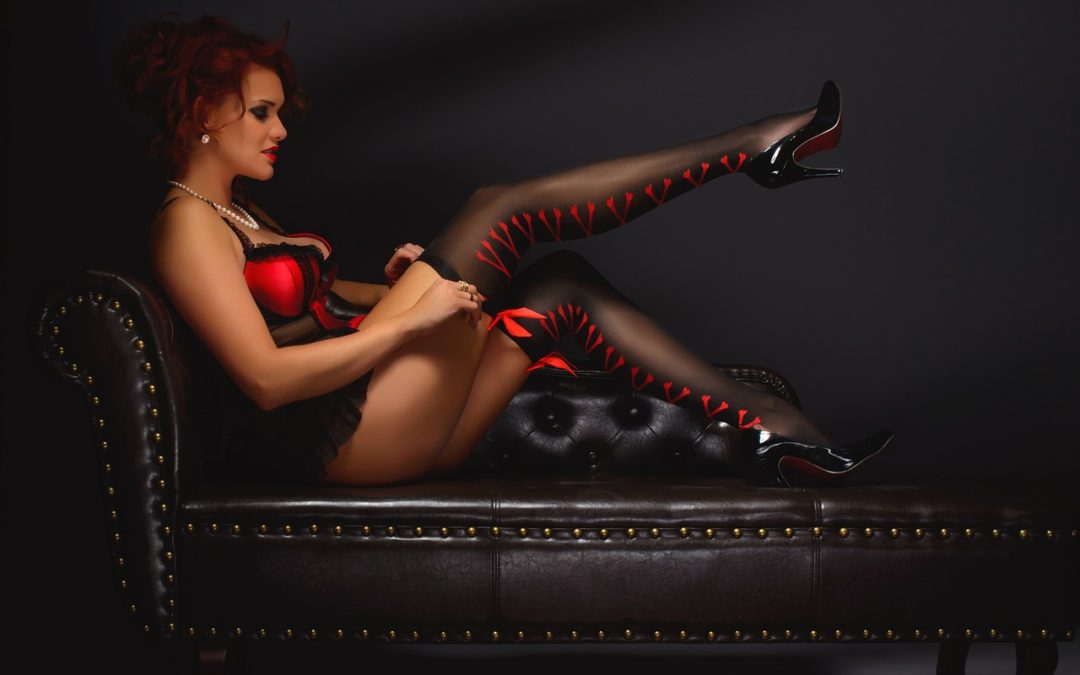 The infidelity of members of parliament is not as frowned upon today as it was a few years ago. The general public are far more forgiving, unless they are cheating politicians who promote family values. Let’s face it that is a tad hypocritical!

We researched politicians, both dead and alive, who most certainly didn’t practice what they preached. Here are three we found interesting:

As cheating politicians go, this one was probably the most controversial.  He served 3 terms as PM of the Republic of Ireland and was exposed when his mistress of many years revealed all on a television show.  Journalist, Terry Keane, was also married (to a high court judge) at the time she confessed.  She appeared to view her lover through rose tinted spectacles. She stated that Haughey only accepted money to ensure he had no personal financial stress while running the country.

The reality was that he had accepted over £1 million from Ben Dunne, the owner of a large chain of department stores. This money was paid to him whilst in office and was the subject of legal trial.

His mistress despite professing undying love sold her story for more than £600,000 in an act of betrayal that would end the affair.  Read the full story here

Both cheating partners remained with their respective spouses. Haughey died in June 2006 and his wife shortly thereafter in March 2017.

We think Charles Haughey would have made a prime candidate for one of our Infidelity lie detector tests.

Possibly one of the most popular presidents of France, Mitterrand managed to discreetly conduct an affair for 32 years.  He was married and 47 years old when he met Anne Pingeot who was 20.  He fell passionately in love with her bombarding her with letters proclaiming it. It wasn’t until several years after his death in 1996 that his biography was published “Mitterrand: A Study in Ambiguity” that the whole truth became known about the affair.  Mitterrand has a daughter with his mistress but he never left his wife.

David Mellor effectively committed political suicide when he jumped into bed with a not very famous actress in 1992. Their affair began at a conference and the press took great delight in reporting that Ms de Sancha dressed up in Mellor’s Chelsea football strip for passionate romps and toe sucking. Both latter activities have since been denied by de Sancha; she said they were made up to add spice to the story.

As a flamboyant character and Heritage Minister, Mellor could have gone far in the Tory Party. Unfortunately for him a bad case of “brains below the belt” ended a promising career!

Mellor’s wife stood by him at the time but ultimately their marriage ended.  He is currently a radio presenter who is unlikely to enter politics again.