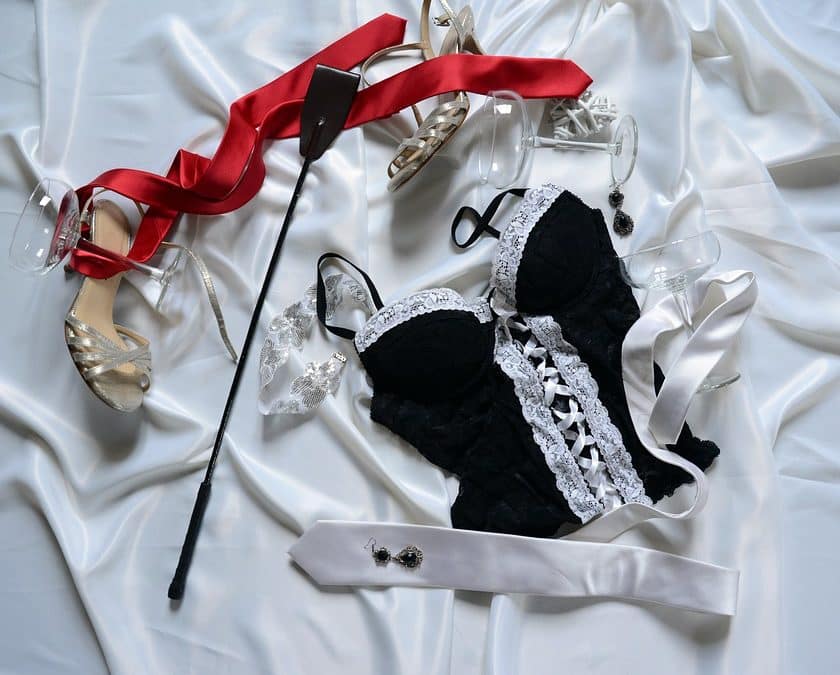 It never ceases to amaze us when people tell lies that are so easily found out. Our client knew his wife was lying but the results from an Infidelity lie detector test in Cork revealed far more than he expected.

Jason worked hard for his family. He had two jobs just to ensure his kids had everything he never had. Jason’s wife, Taylor, was spoilt. She always had been but recently her spending was getting out of hand. It wasn’t what she was spending so much but what she was buying. Jason would find Anne Summers bags and receipts but never saw anything she’d bought on her or in the drawers. He hated snooping but he was worried she may be playing away from home. He pushed the thought to the back of his head thinking maybe she was buying gifts for friends.

Taylor had never shown any interest in working but announced one day that she’d found a job at a local law firm. Jason was happy and they discussed him leaving one of his jobs to spend more time with his family.  Trouble was, he hardly saw her these days.

It wasn’t until she said she needed to stay overnight at a hotel for a conference that his suspicions rose back to the surface. Taylor said she had an early start and as the conference was at 8 am she thought it best to stay over.

Jason went to the hotel she was supposed to be staying at and they didn’t have a reservation under her name. He waited in the bar all night and there was no sign of her. Jason went back to the reception and asked what time the conference was the following day, The hotel explained they didn’t have a conference room at all and they had no idea what he was talking about.

When Taylor came home he asked her about it. He said he’d managed to get a babysitter and thought it would be nice to surprise her. Taylor denied ever saying she was staying at that particular hotel, and claimed it was a different one. Jason didn’t believe a word of it and contacted us for an Infidelity lie detector test in Cork. Taylor only agreed to go when Jason threatened to leave her and take the kids with him. He knew what she’d told him but this was the only way to prove it.

The polygraph examination proved Taylor had been having an affair. Worse still it had been going on for some time.

She didn’t have a job at all and when Jason received the polygraph results he asked where the extra money was coming from. She’d been seeing one of their neighbours. He was particularly well off and they’d concocted the fictitious job as a cover. He’d been paying her each month to keep up with the lie.

Although Jason loved Taylor, he couldn’t shake the feeling that she was just a common prostitute and threw her out. The kids remained with him and Taylor went back to live with her parents. Jason moved house.  He couldn’t bear the thought of living next door to the man who had destroyed the life he’d worked so hard to build.

The Infidelity lie detector test in Cork may have finished his relationship but at least he feels his children will grow up with a good role model. Taylor never attempted to get the children back which just proved to Jason that the decision was the right one to make.

Do you suspect your spouse is cheating? An infidelity lie detector test is the quickest way to dispel any doubt. We provide polygraph services throughout Northern Ireland and the Republic.  For more information please call our free helpline on 1 800 945 209.  If you have already decided you need a test you can securely book one using our online reservation system.