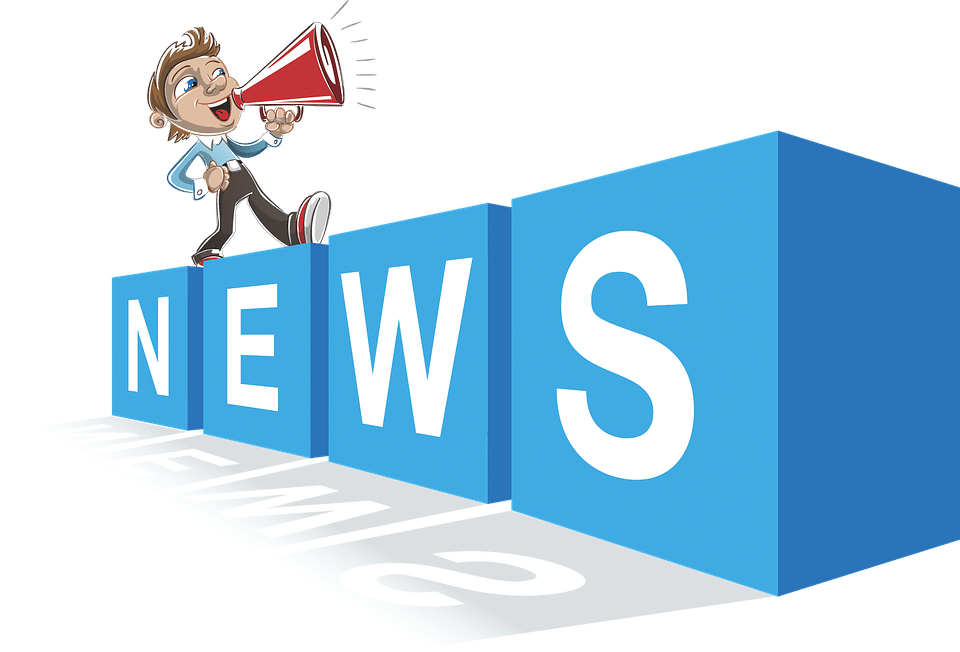 June has been a crazy month for our polygraph examiners all over Ireland. They’ve answered your questions and helped you through some tough decisions. You’ve been sending your queries and some people haven’t needed to book a lie detector test. Those that chose to order one have managed to get the answers they so desperately need to get their lives back on track. For this June 2019 edition of latest news from Lie Detector Test IE we have published many of our case studies.  Have a look and you may be able to relate to them. We’ve also shared our reviews of current affairs and our opinions on important, public interest matters.

1 June – Buyer in Belfast seeks advice from us, after her lame horse appears to get worse.

Medical misdiagnosis, Sexual predators being released from prison and more on Jeremy Kyle

3 June – Our Dublin polygraph examiner advises on what appears to be a misdiagnosis on the part of an A & E doctor. Read his response.

8 June – Jim Gamble has called for lie detector tests to be administered to paedophiles before they are released from prison. Check out our Facebook page for more information.

8 June – Jeremy Kyle summoned to be interviewed before the Digital, Culture, Media and Sport Committee inquiry into the accuracy of lie detector tests conducted on his reality TV show.

11 June – Will a lie detector test prove Dale from Galway has been lying to his parents? Click on details to find out.

12 June – PM leadership race update. The final 10 are announced. Which Conservative Party leadership candidates do you think should be invited to take a lie detector test about their true intentions? Follow us on Facebook for more updates.

13 July – Will the Athlone Pinocchio be revealed? How long is his nose this time? We were invited to a party to find out. Read our response on this link.

13 June – Who is Steve Dymond and was it the Jeremy Kyle show that made him commit suicide. Or are they just looking for something to blame? Follow our Facebook page for this story and we promise to keep you updated with any developments we become aware of.

14 June – Can our polygraph examiner help to reveal a builder who’s bitten off a bit more than he can chew in Cork?

15 June – Not all abuse is physical, as a worried family member found out in Limerick. Read more on this sad story here

Nearly married at 12,  Reality TV, what does it say about you?, Good Samaritan or Goldigger, Fraudulent insurance claims and more on Jeremy Kyle

17 June – Forced marriage is illegal but many cultures still believe it’s the only way for a marriage to take place. A concerned friend wrote to us when she believed her pal was being forced into a marriage she didn’t want. Read our polygraph examiner’s response here.

18 June – Is reality TV principled and what does it really say about the people who watch them, producers and participants? This NZ Herald story made some interesting points. You can read it by clicking on information

19 June – Galway mother reaches out to or polygraph examiner for advice on a gold digging question regarding her daughter and their elderly neighbour. Click on full details to read our response.

19 June – Insurers, brokers and businesses have come out in favour of key reforms being considered by the Government to curb fraudulent and misleading insurance claims. Read the full story on Breaking News

19 June – The Sun reports Jeremy Kyle has refused to appear before MP’S to provide evidence in the inquiry regarding the guest who committed suicide after appearing on his show. What’s he hiding?

Invitation to Leo Varadkar, Infidelity, Dishonesty related to the Grenfell disaster, Parental abuse, Why people order infidelity lie detector tests we test for infidelity and is a Daughter telling the truth?

20 June – We offer Leo Varadkar the opportunity to take a lie detector test in Waterford relating to his knowledge of concerns about mortuary facilities.

21 June – Unexpected result for a married couple after the husband takes a lie detector test in Leinster. Read our case study to see how they got on.

21 June – Daily Mail reports 200th person charged with fraud over Grenfell fire, a disaster for most but a profit for 200 dishonest people

24 June – There are more reasons than one for ordering infidelity lie detector tests in Belfast. This scandal highlights some of them.

25 June – A distraught stepfather who had been accused of sexually abusing his step-daughter from when she was 7 years old ordered a Galway City Lie Detector Test that yielded disturbing results.

27 June – When her daughter came home from school with an allegation that didn’t seem believable our client ordered a Dublin lie detector test for bullying.

If you think we have missed something or you’d like to see something included in our latest news from Lie Detector Test IE monthly roundup, please let us know.  Anything relevant to our industry is always welcome.