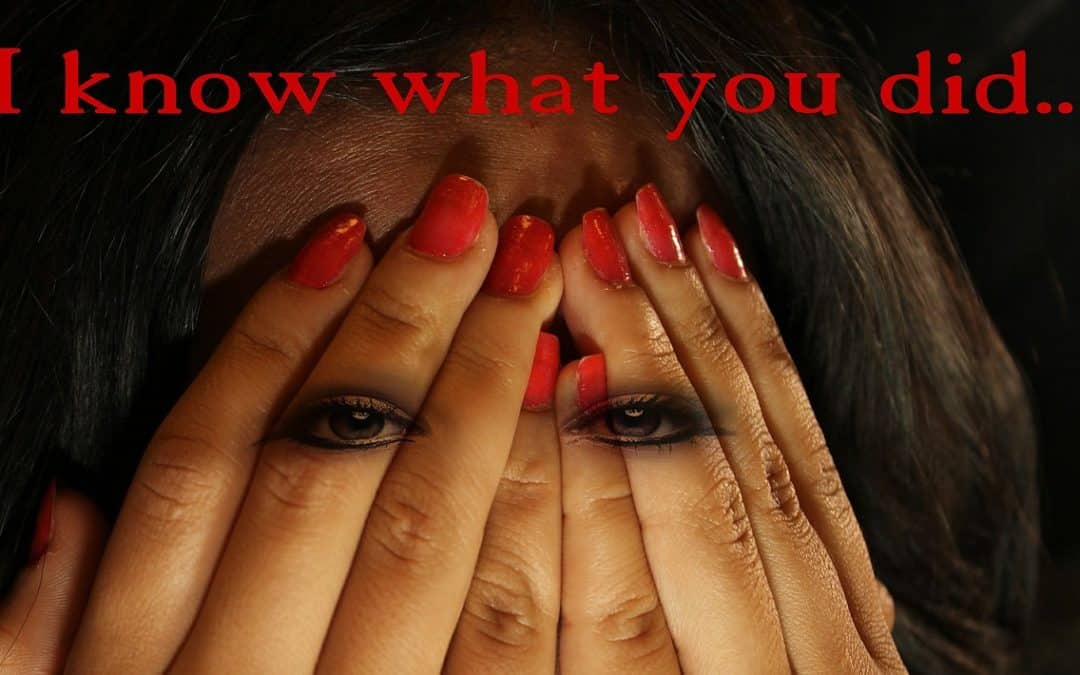 It was meant to scare her and it did at first. Then she had been emboldened. What did she have to hide? After all she had been through; one lie detector test in Cork wasn’t going to worry her.

Headhunted for a top job

Rhona had always had spirit. Gutsy and determined, the promotions came quickly. Only a few years since she had graduated, the world was her oyster. And so she accepted the job that she was headhunted for.

She had never had anything to do with the Head of Service in her previous job but this one seemed to be emailing her every couple of days. Then there was the meeting. She thought it odd when he suggested they have a meeting over lunch. She had politely declined.

She couldn’t have been in his office more than five minutes before it happened. Squirming and thrashing, she’d managed to grab his tie and yank it as hard as she could. Running for the door, she didn’t stop until she was half way down the stairs and remembered that there were other people around.

She had sat shaking at her desk for a few minutes. Switching to her trainers, she went to see her manager. She was disheartened when the response was “he tries it on with everyone”.

She went straight home. It had taken a lot of courage, but she was taking legal action. She’d had a panic attack that night, the first of many and had never been able to return to the job.

Request to take a lie detector test in Cork

When she received the request that she take a false accusation lie detector test, it surprised her. After reading about the test online, she agreed to do it. She had nothing to hide. She was going to see this as an opportunity to tell her story. It was intimidating to think that her employers would create the questions that she had to answer, but she would just be truthful.

The good thing was that they would not be there, nor anyone else. She would be with a trained examiner who was totally impartial. Rhona would have preferred to see the results at the end of the polygraph test. But her employers had requested the test, so all of the data would go to them.  She doubted they would share the results with her.

When Rhona took the false accusation lie detector test in Cork the following week, she had found it cathartic. With no-one there to interject or judge her, she just answered the questions as best she could.

Whatever the outcome, Rhona knew that she had told the truth.