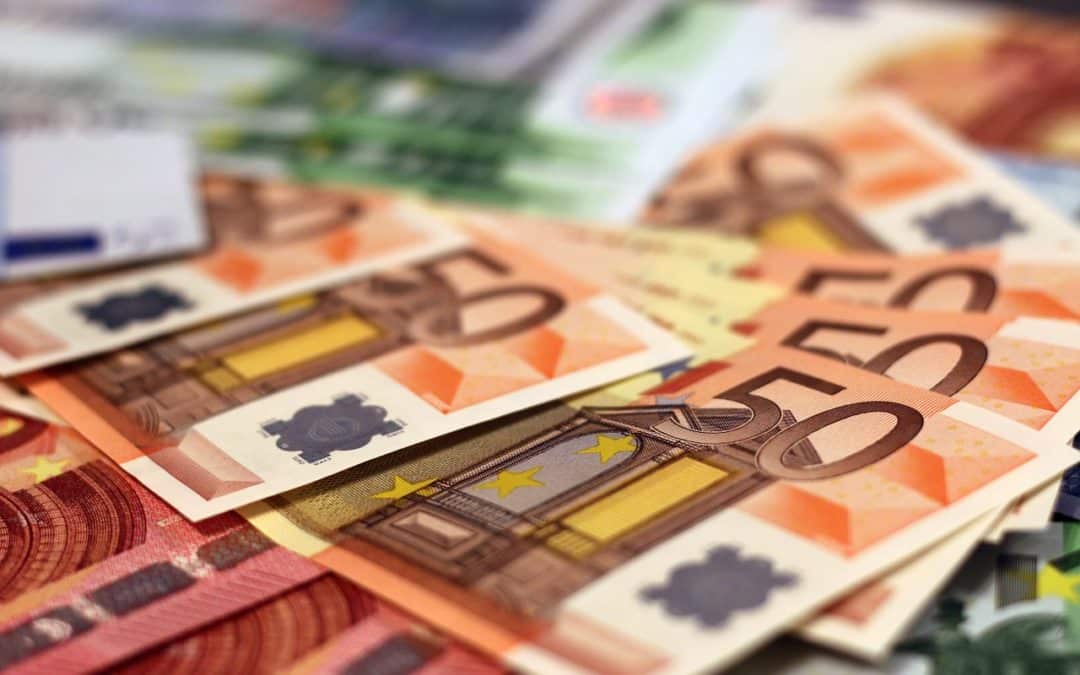 Barry contacted us for a Limerick polygraph test because he wasn’t as cautious as he should have been in the way he played the EuroMillions lottery.

Everyone dreams about winning, be it the lottery, bonus ball or even a just small win on the horses. When it comes to the EuroMillions or any lottery it’s normal for friends and family to put in together for a bigger chance of winning but we should beware. If you join a syndicate make sure you get everyone to sign an agreement. You all need to have a copy of this and it’s to keep your stake in the claim secure. There are lots of agreements that can be found online for exactly this purpose.

Barry and Fergal had been friends for years and played the EuroMillions every week, joking with each other what they’d spend the money on if they won. The following Friday’s win was big, life-changing even, and Fergal suggested they both put their money together and add €2.50 for an extra line each. Barry thought this was a great idea and handed his usual €2.50 across, along with the additional €1.25. Fergal had agreed to copy the ticket so that Barry had his numbers. Although they met every Saturday they agreed to meet in the pub after the draw on Friday to see if they’d won.

Barry had tried to get in touch with Fergal, shortly after the draw and was unable to reach him. Fergal’s phone was off and this wasn’t normal. Fergal had assured him he’d pop the numbers over to him in the week but for whatever reason hadn’t. Barry hadn’t thought much about it until he found there was a winner of a small prize in Limerick.

A win on the horses

Fergal surfaced a few weeks later driving to the supermarket in his new BMW. Barry spotted him and raced to the car park to confront Fergal. The Euro Millions prize had been claimed and now Fergal had a new car? The prize had only been €10,000 but if it was from the ticket he’d helped buy then €5000 was his. Confronting Fergal he found his story strange. Apparently he’d won €9000 on the horses. Fergal always lost on the horses, he had no eye for a winner. Barry asked him to take a lie detector test in Limerick and Fergal agreed. At this point, Barry started to feel bad about accusing his friend of lying about his win but he had to know.

The Limerick polygraph test results revealed the money was from the lottery win. However, although this proved the kind of man Fergal was, it didn’t matter. No agreement was ever drawn up and Barry never even had the numbers. It was Fergal’s word against his. Fergal had the ticket and therefore it was Fergal’s win. Fergal had taken the Limerick lie detector test as he knew, even if it did show he’d lied there was very little, if anything, Barry could do about it. Barry learned a harsh lesson and will never be in a syndicate again, well at least without an agreement being drawn up.

Do you think a friend is being dishonest?  If you’d like to discuss or order a Limerick polygraph test, give us a call on our confidential and free helpline 85 176 3360. Alternatively our secure online booking system is available if you want to book a lie detector test straightaway.