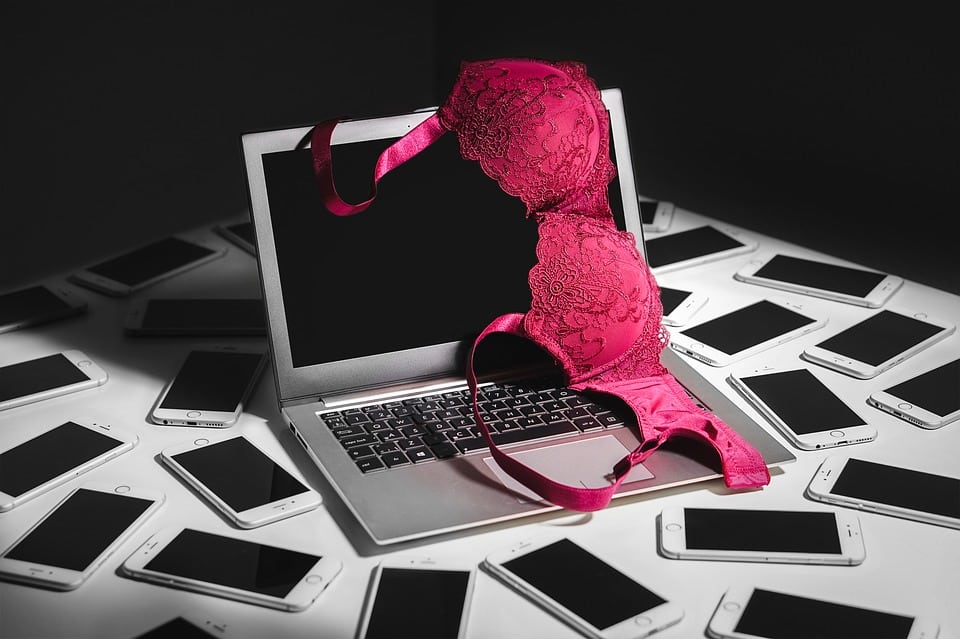 Our client did the right thing when she suspected her husband of online infidelity.  She booked a lie detector test in Belfast and the results helped her salvage her marriage.

Sarah became a stay at home mother on the birth of her twins 5 years previously. She did the cooking, the cleaning and managed the household finances. Her husband went to work to support the family. Their relationship seemed to be at a stalemate. She cooked dinner, he came home and ate and either went to the pub with his mates or went to bed. She couldn’t remember the last time they had sex. They used to have sex three times a week; then it dwindled to once and then not at all. Sarah had asked Ben what the problem was but he said he loved her and he was just tired. She believed him as he was putting in so much overtime, just to give them the treats they had on a rare basis.

Sarah always paid the bills on the first of the month.  She normally did this manually via online banking.  She’d had a bad experience with Direct Debits in the past and the only one she had left was the account was the mortgage. Meticulous at budgeting, she always knew what the bills would come to more or less. She opened the mobile phone bill and got a shock. £700.96, it was normally in the £50 mark. They’d got a contract out and put both the phones on it. As a joint contract, they could call each other for free and the only other outgoing calls normally were included in their free minutes. She contacted the mobile phone provider immediately and asked for a fully itemised bill. Although the bills were joint, the £700 bill had been from Ben’s number. The bill showed he’d been calling premium rate numbers.

Sarah saw the number was always called when Ben was on an overnight shift and she called the number. It was a sex line and she confronted Ben when he returned from work. He seemed genuinely shocked and said there must be some sort of mistake. Sarah called the provider back and they confirmed they’d investigate. They also said that if they refunded the payment and found it was their bill, it would be reported to the police and they could get charged with fraud. Sarah thought about the lack of sex in their marriage recently and relayed the fraud conversation to Ben, who still denied making the calls. Sarah had to be sure before raising an official complaint with the provider and called us for a lie detector test in Belfast.

Ben went along to the lie detector test, still protesting his innocence but it proved he’d made the calls. Worse still he told Sarah he didn’t know why he’d done it. Their relationship seemed to be stagnant and rather than go out and cheat, this was now how he entertained himself. The women on the chat lines weren’t like Sarah and they appeared quite adventurous. Sarah decided to forgive Ben for his online infidelity when he promised not to call again. She was happy the lie detector test in Belfast proved he wasn’t cheating physically. Instead of being angry she went to Anne Summers and put a little spice back into their marriage. Sarah has reported to us that they are now back to the happy loving couple they once were, before the birth of their children.

Are you getting bills you can’t explain? If you’d like to discuss or order a lie detector test in Belfast for online infidelity please call us on our free helpline – 0800 368 8277.

If you choose to order a test immediately you can see a choice of locations nationwide in our online booking system. Our polygraph examiners conduct lie detector tests not only for online infidelity but for a whole range of issues.  These include infidelity (both online and physical), theft within the family, fraud, false allegations, historical sex abuse and much more.