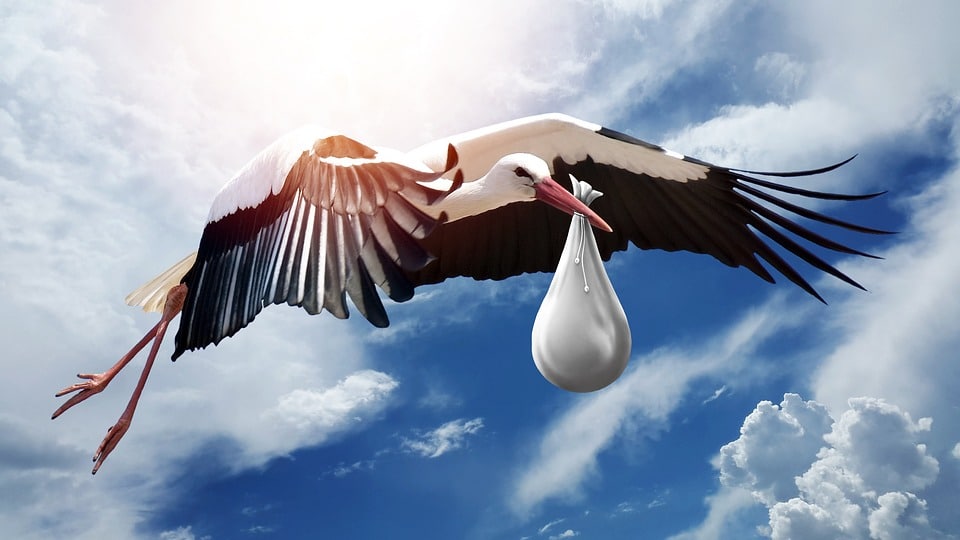 Sometimes when a lie can change your life forever, family often rally round.  This was the case when a sibling believed her sister was being dishonest for all the wrong reasons.  She contacted our Athlone lie detector test examiner to ask for help.

Q: Can your Athlone lie detector test service help my sister face up to reality?

I’m emailing for a little help concerning a troubling situation with my sister, Amy. She’s been with her boyfriend, Niall, for over 5 years and he recently decided to end it. Amy was devastated but Niall had just fallen out of love with her. They met at the call centre where they both work. After he left it wasn’t easy for Amy seeing him every day so he changed his shifts to alleviate her distress.

It has been difficult for all of us as prior to meeting Niall, Amy had very little confidence. She was quiet and always putting herself down. I think Niall lifted her spirit. He used to tell her how beautiful she was every day but now, without that support, she’s gone straight back to square one. She doesn’t go out with her friends anymore and spends all of her time alone in their old flat. She’s been off work now for 6 weeks and been prescribed antidepressants. I’m really worried about her wellbeing.

Niall left over a month ago and has now been seen dating someone in our village. I do feel this is too soon but men deal with things differently than women and I’m confident he wasn’t seeing anyone before his relationship with Amy ended. Niall got in touch with us recently to say that Amy has said she is pregnant. She became pregnant about a month ago which is quite convenient. He’s said if this is the case then he’ll give things another go and move back in. I appreciate we could just wait and see what transpires but Niall is on about moving back in straight away. Amy has shown us a scan appointment that looks ‘doctored’ to me and also a positive pregnancy test. However, her best friend Tracey is pregnant and I fear the ‘proof’ has originated from her.

Amy has been on the contraceptive jab for over 6 years and I’m fully aware that it could take up to a year to get pregnant after stopping it. Niall is confident she didn’t come off it and they never discussed children. I don’t want to think badly of my sister and I appreciate she loves Niall. But I think she’s using pregnancy as a means to trap him. If she isn’t pregnant, she is going to have Niall back for a few months before he finds out and leaves again. This will just take her straight back to square one and devastated all over again.

Do you think your Athlone lie detector test examiner can help with such a sensitive situation? If we could do this behind closed doors and away from Niall then maybe the family could talk some sense into her. We’ve all tried to get the truth out of her but she’s sticking to her story. She may be telling the truth but the odds of her becoming pregnant are very slim. Would a test harm the baby if she is pregnant? Sorry I’m very new to this sort of thing but I just don’t know where else to turn.

We do test pregnant women but we ask that they supply us with a doctor’s note. If this is not possible, as may be the case if your sister is not pregnant, we would need Amy to sign a disclaimer at the test. Our equipment is set to the subject’s baseline and test questions asked to establish metric and behavioural patterns.  So in answer to your question a lie detector test will help.

However, you could ask Tracey if she has supplied the ‘proof’ and depending on her answer, persuade her to take a lie detector test.  The chance of her agreeing to a test is remote but if she refuses that may give you a clue.

My advice would be for you to sit down with Amy and make the points that you wrote in your letter to us.  Attempting to trap someone in this way, never ends well.  Even if she is pregnant does she really want her boyfriend to come back only for the baby?

If you would like some tips on how to persuade Amy to take a test, do get in touch with our customer service team.

If you have a question regarding mistrust, false allegations, infidelity, theft or any other type of dishonesty please contact us.  Our polygraph examiners are always willing to answer your queries and give free advice.