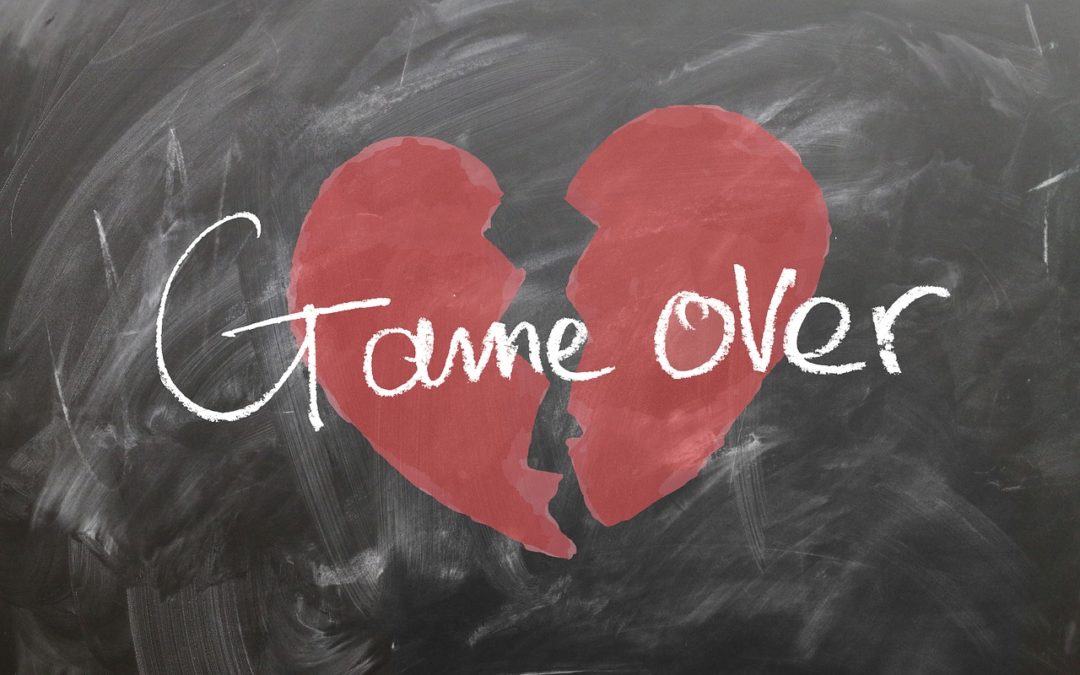 Last year, just after Valentine’s Day, Bernadette called our Belfast Lie Detector Service. She was suspicious that her husband of almost 20 years was having an affair. If a polygraph examiner is going to enter your life, one of the most likely times will be around 14 February.

Bernadette was doing the family washing as usual and she hated going through Peters pockets. He was such a nightmare and always left tissues and the like in them. If she didn’t check them the whole wash would be ruined and she’d spend days picking out wet tissue from the towels or bedding. It was nearly Valentine’s Day and she decided to give Peter’s best shirt and jacket a wash in case he decided to do something nice for her, like a dinner or a dance.

Bernadette was busy looking through his pockets and found a pen, tissue and what looked like a receipt from a jeweller. It was for a white gold bracelet by the looks of it and one that was very expensive. Peter had never spent over £100 on her and she couldn’t think what had changed in their relationship that could have warranted such an extravagant gift. OK, so they spent time together on Valentine’s Day, they always had but nothing was usually presented other than the odd bunch of garage flowers at the last minute.

It was coming up to their 20 year anniversary and Bernadette had been thinking the marriage was stale but wow, she was impressed. Peter had really outdone himself and he was in for a treat once that beautiful bracelet was on her wrist.

A day to remember

Valentine’s Day arrived and they went through the usual motions. She dressed up (putting her best underwear on) and Peter said she looked nice. They had fizzy wine, champagne had always been too expensive for Peter. She waited for her gift expectantly but it never came. Who could the gift have been for if not for her? Maybe he’d bought it early for their anniversary but that wasn’t for months. Bernadette was suspicious.

She’d heard about the Belfast Lie Detector Service from her friends. Although Peter had been distant, Bernadette never thought in a million years that he would risk a 20 year marriage for a fling. Nevertheless she called our polygraph service. It was much cheaper than she had expected. She learned that the process was easy and she could get the results within 24 hours.

Peter of course was reluctant to take the test but confronted with an ultimatum he agreed.  Either he took the test or Bernadette wanted a separation.

In consultation with the polygraph examiner, Bernadette engineered the questions to find out if the bracelet had been for her. It wasn’t. The results confirmed Peter had been having an affair and it had been going on for months.

Bernadette was sad but she had the answers she wanted, no matter how hurtful and devastating they may have been. She managed to pick herself up and thankfully she was young enough to start again.

The nights working late don’t necessarily mean your partner is cheating.  But coupled with unexplained gifts and things on your credit card bill that can’t be explained you have every reason for being suspicious.

The days leading up to Valentine’s Day, and shortly after it, have historically been one of our busiest times.  Quite often our clients have found gifts or receipts for them, in the same way as Bernadette did.

Call our Belfast Lie Detector Service if you’d like more details about the many tests we conduct in order to uncover the truth. Our service is nationwide across the UK including Northern Ireland as well as the Republic of Ireland. Please call our confidential and free helpline on 0800 368 8277. Alternatively, you can make a reservation using our secure online booking system. Don’t put up with it, do something about it. You are worth it.