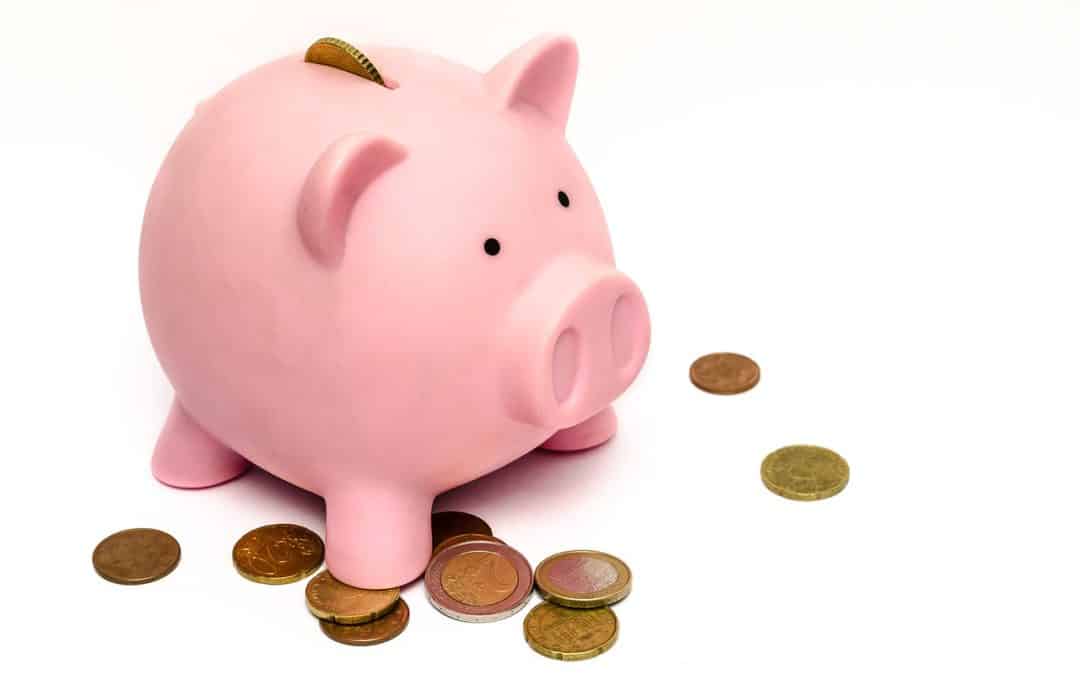 A significant amount of a polygraph examiner’s work relates to domestic abuse which takes many forms. In this instance our client used our Belfast Lie Detector service to stop the financial abuse within her marriage.

Karen was unhappy, she’d been unhappy for months. Once her marriage was strong and enjoyable but after 40 years of raising children and washing his clothes, while he either went out bowling or was snoring on the sofa, she wondered what she’d been doing. There were no longer any romantic nights out and she felt like a slave. He never bought her gifts anymore and said they couldn’t afford them. However, he had enough to buy a new Audi or a new suit if he needed one.

Robert had been the main breadwinner of the family from when they met. She’d had to cajole him into allowing her to take a part time job. Her place he’d said was at home looking after the family. He’d relented when the kids left home.

All of Karen’s small earnings had gone into a joint account, now along with her pension. But she never saw a penny, other than the small amount he gave her on Fridays for housekeeping. She’d had enough and asked for a divorce. Although this was scary she knew the house was in joint names and whatever happened she would always have that to fall back on. Robert agreed quickly which seemed like another kick in the teeth but she needed to be out of this relationship as soon as possible.

Karen didn’t want to drag them both through a messy and upsetting mediation and court procedure so decided to ask Robert to sit down and go through the finances. If he didn’t play ball she was armed with the details of our Belfast lie detector service which had been highly recommended by her best friend Rita.

What was he hiding?

Robert too easily said she could have the house and he would leave but there were little savings so she wouldn’t be getting anything money wise. She asked to see the bank statements. Despite having a joint account Karen had never had a bank cards or seen any statements. Robert had always managed their money. On the few occasions she had asked he’d change the subject or tell her she didn’t need to be worrying about little things like money. This was exactly what he did when she requested the statements. That was it!

She contacted our Belfast lie detector service and booked a polygraph test for Robert. She wanted to know if there was enough money so that she wouldn’t have to go back to work. Or at least give her some breathing space to get her life back in order. It was cheaper than she thought and Rita offered to lend her the money so she could put the matter behind her.

Robert laughed at the thought as he couldn’t think what she could possibly ask that would help her in any way and agreed to go ahead. She though carefully about the questions she wanted answers to. It was then left to the examiner to formulate them.

The results arrived from the Belfast lie detector service and Karen was ecstatic. She went to the bank with her ID and address details, saying she couldn’t find her card. The teller advised her there was over £100,000 in their savings account and over £17, 000 in their current account. WOW, Karen would be OK after all. She opened a new account and transferred half from both accounts into it and waited.

Robert, of course didn’t say anything and the rest for Karen was history.

What Robert did was a form of domestic abuse. Not allowing Karen access to financial records, depriving her of money and restricting her access to it is abuse.  If you think you are in an abusive relationship contact us today to find out how we can help you improve your life. Karen chose our Belfast Lie Detector service because it was close to where Robert worked.  However, our service is nationwide so there is always a polygraph examiner closeby.