Reader Question – Can a Belfast Polygraph Examiner help my Daughter? 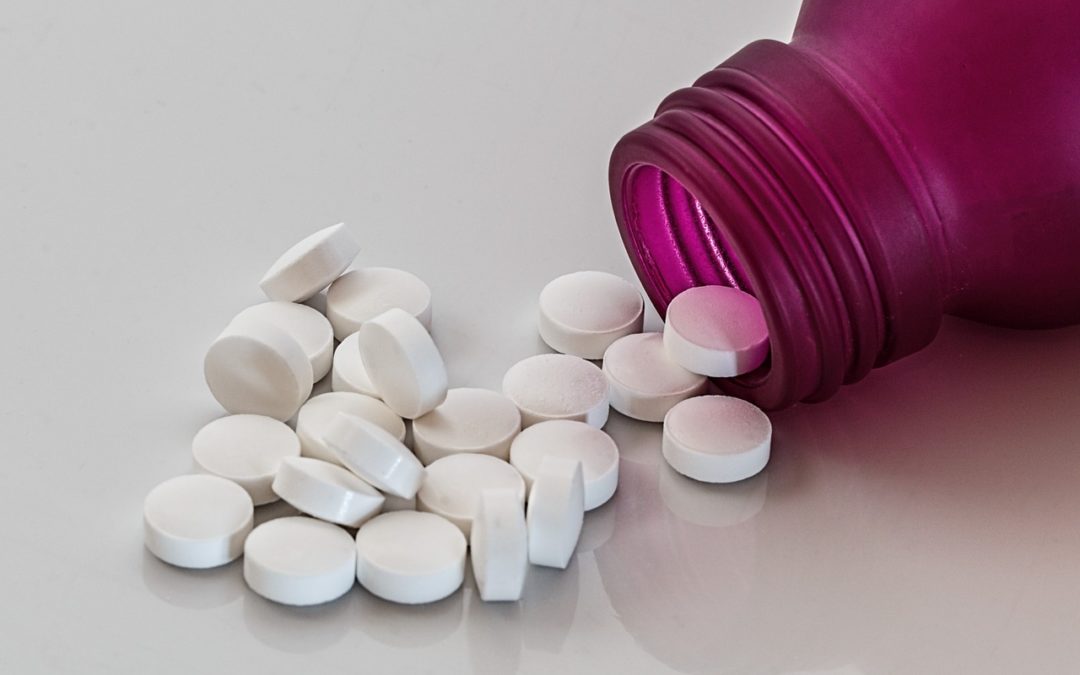 Q: I’ve seen your lie detector test for addiction advertised.  Can you tell me if your Belfast polygraph examiner can help my daughter?

My daughter Tanya has been in and out of the doctors for the last few months. She had an accident at work which left her with a slipped disc. They paid for her to have physio and she appeared to be over it a few weeks ago. I noticed she seemed to be taking more pain medication than she should. The doctor prescribed enough Codeine when she was originally seen for her to take 1 every 4 hours but she is getting through them a lot quicker than she should. I didn’t think much about it at the time, she was in so much pain I assumed she just needed more than the recommended dose. I spoke to her GP and he said it was fine as long as it didn’t go over the specified amount on the instructions.

Tanya picked up some pain medication 2 weeks ago. They were supposed to be for emergencies only. The doctor has given her the all clear but said she may still get the odd twinge. It was practical for her to have some medication at home if she needed it. The doctor gave her 40 tablets and there are only 10 left.

When I asked her about this she said she’d given them to a friend of hers but I don’t believe her. I spoke to her friend and she knows nothing about the tablets and never takes Codeine anyway. Tanya has been spaced out and has a really short temper recently. She was always such a bubbly girl. Her social life is back to normal so the issue can’t still be with her back. I’ve read that Codeine can be addictive. I just don’t know how to approach this, I’ve tried talking to her but she denies everything.

Codeine is an opiate and can be addictive with sustained use. When prescribed by a doctor there is often a tendency for people to believe that they won’t become addicted.  However, if they exceed the dose recommended by their GP regularly it can and does happen.

Frequently someone who is dependent on their pills won’t voice concerns about addiction to their GP because naturally the doctor will stop prescribing them. Or at least reduce them.

Sometimes people just won’t admit to an addiction because they feel it somehow weakens them in the eyes of others.

Your daughter’s first step is to acknowledge she has a problem and for most addicts this is the hardest thing.  Our Belfast polygraph examiner has conducted innumerable lie detector tests for drug addiction.  They have led to people getting the treatment they need.

So the short answer is that the polygraph can help.

Your job is to convince your daughter to take the test. If you’d like to discuss the best way to do that, please call us on our free helpline – 1 800 945 209. You’ll be able to speak to a specialist Belfast polygraph examiner confidentially.