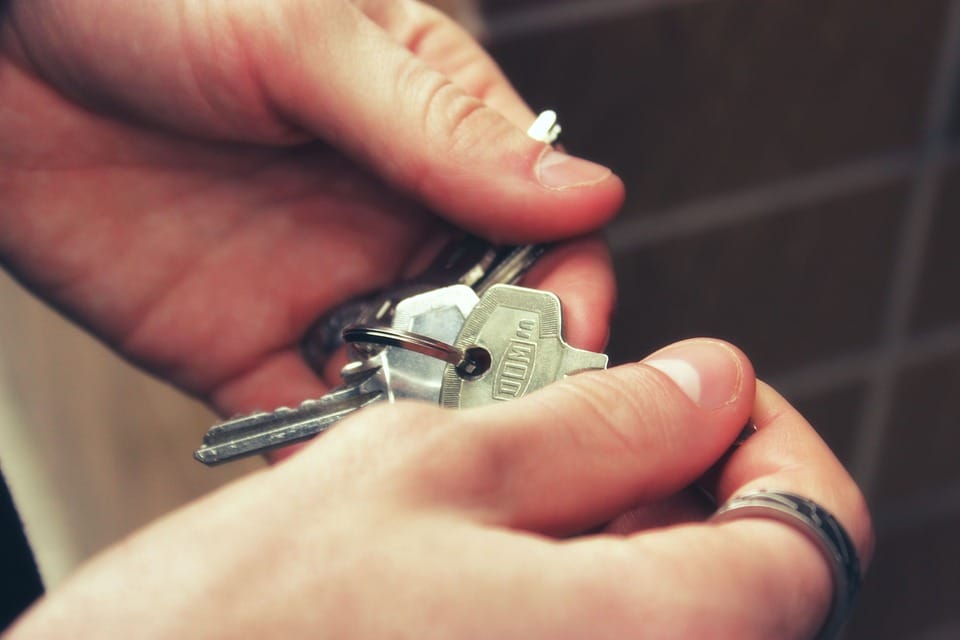 Sometimes when you tell a lie, you have to tell many more to cover up what you have done.  An uncle learned this when his niece ordered a Country Kildare lie detector test for him.

Bernice’s mother had just passed away. She was an only child and other than her uncle Tony, had no other living relatives. Tony had fallen out with his sister some years previously. He’d been in an out of prison for various petty crimes and she’d had enough. Bernice had been left the house and a small amount of money in her mother’s will and as the sole beneficiary, she felt bad. She had always been close to her uncle and doted on him. When he said he had nowhere to live, she offered her mother’s house as a temporary measure.

With a young family, she had considered selling the property but at least a rental would ensure she had regular money coming in. Bernice and her husband Sean worked full time and this seemed to be the ideal solution. Tony moved in and confirmed that the benefits office would pay rent directly to her each month. It would take a few months to sort out but then she’d get a back payment. This seemed a good enough plan and she handed over the keys straight away. She’d agreed a rent she knew would be completely covered by Tony’s benefits so he wouldn’t have to top anything up. Bernice assumed everything would run smoothly.

Who has the rent?

6 months went by and Bernice had asked Tony several times what was happening about the rent. He said there was some sort of hold up at the benefits office and Bernice had believed him. However, as the months rolled by, she became suspicious. She’d tried to contact the agency regarding the payment but they refused to speak to her due to data protection. They told her that the claims would take a maximum of 3 months to complete and if she hadn’t seen anything it’s possible the rent was being paid directly to her tenant.

Bernice contacted Tony and he denied ever having received any money for the rent. Bernice’s husband saw this as the last straw and contacted us for a County Kildare lie detector test. Sean was the one to ask Tony to take part. Bernice wanted no part of it. She couldn’t believe her uncle would be so disrespectful. Bernice’s husband, on the other hand, knew there was a reason her mother hadn’t spoken to him in the last 20 years. Much to his surprise, Tony agreed to go along to the polygraph test and an appointment was made the next day.

The results and report from the polygraph examination were sent to Sean within 24 hours of the test. They confirmed the rent had been sorted out very quickly by the benefits office but Tony had pocketed the rent instead of giving it to his niece.

Bernice didn’t throw her uncle out but made him go with her to the benefits office to admit what he’d done. They agreed to pay the rent directly to Bernice with immediate effect. The housing officer was grateful to Bernice for letting him stay in the house and so was Tony.

You might wonder why Tony so readily agreed to take the test.  He felt guilty about keeping the rent but he’d had a few problems to sort out.  Once he had resolved his problems it was impossible for him to pay Bernice because he’d said she would be paid directly from the benefits office.  One lie, led to another.  The lie detector test provided him with a way to let her know what he had done, and then face the consequences.  He has behaved impeccably ever since.

Are you worried that someone is being dishonest to your detriment?  Contact us on our free helpline 1 800 945 209 to learn more about our polygraph services in Ireland.