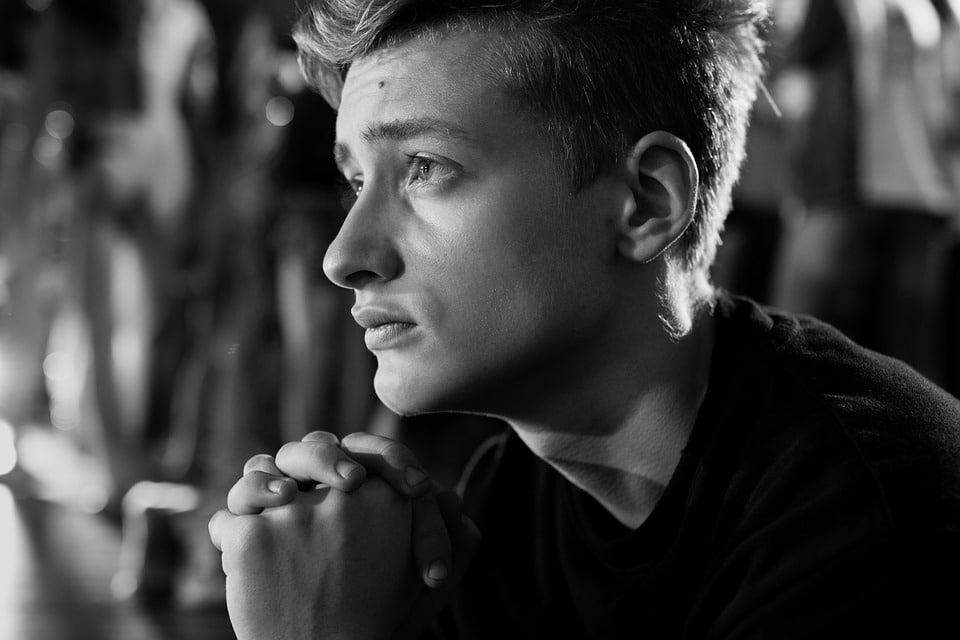 Male domestic violence victims often feel emasculated and helpless. They are embarrassed to admit they have a problem.  Our client decided to intervene by ordering a domestic abuse lie detector test in Galway for his son.

Vincent was always an outgoing person but had been single for some time until he met Jessica. The family were really happy for him. They never understood how he’d remained single for so long. He was by no means a male model but had always been very popular with the ladies. He just never seemed to settle down.

Part of the family

Ivan, his father noticed a change in him and he couldn’t put his finger on what it was. Jessica was always so lovely when they visited for the local pub quiz night every Tuesday. It was a tradition and he’d invited her to make her feel like part of the family. One Tuesday evening, Vincent had turned up with a black eye. He played five aside football for the pub so they just joked he should be more careful. Vincent seemed withdrawn that evening and Ivan just put it down to embarrassment over the injury. The following Tuesday he had a sprained wrist but hadn’t had a match that week. Ivan asked him about it and he said he’d sprained it moving some furniture at home.

The more Ivan saw Vincent over the weeks that followed he couldn’t help but notice the injuries were getting worse. Jessica spent more and more time with her friends, rather than spending time with the family and Vincent was quiet, too quiet. Ivan asked his son if he was having arguments that were turning physical with Jessica and he laughed. He was a man, the thought was ridiculous. Ivan, having been on the receiving end of a violent relationship in the past wasn’t taking any chances this time and contacted us for a domestic abuse lie detector test in Galway. It was booked for the Friday and after telling Vincent about the appointment, he drove over to see Jessica.

Jessica said she’d speak to Vincent about the ridiculous request for her to take a test but Ivan had thought of this. He’d asked Vincent to stay with him for two days prior to the polygraph examination.  Vincent’s mother was ill and Ivan told Jessica that he needed his son’s support for a couple of days.  Jessica said she was not prepared to take a test without discussing it with Vincent.  Ivan asked her why she had a problem with it if she had nothing to hide.  He also said that if she didn’t take the test then he would arrange for Vincent to take one.  Vincent would do anything for his mother, so he’d get her to ask him to.

Jessica called Vincent at least 19 times on the morning of the test. Ivan could see her frantically trying to reach him.  Vincent eventually took her call and said that Jessica should take the test.  If not he was going to have to.

Jessica took the polygraph test and the results revealed that she often lost her temper and was violent toward Vincent. Looking at the report, Vincent broke down and told his dad everything. He’d been so ashamed and emasculated, he just felt trapped and didn’t know what to do or where to ask for help.

Vincent ended things with Jessica. Our polygraph examiner, who conducted the domestic abuse lie detector test in Galway, provided information about support groups and counselling services for men who are the victims of domestic violence.

Ivan has reported his son is doing well and the aftercare has helped him come to terms with what happened to him.

If you are the victim of domestic violence and are looking for a way out, our polygraph examiners can help you.  Call our free helpline on 1 800 945 209 for more information and a confidential chat.  Take the first step in resolving you situation today.