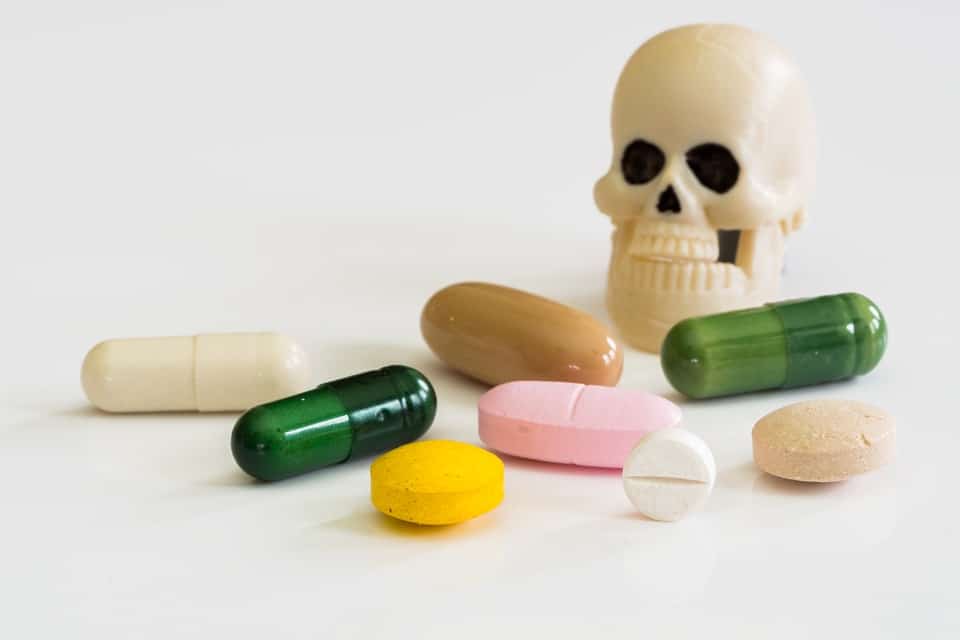 Q. Do you have a polygraph examiner who deals with drug addiction in Dublin?

My uncle, Freddie, has been in and out of prison most of his life. This is mainly due to drug deals gone wrong and theft. He was a user for about ten years and has sworn that he has got clean in his last stint in jail. I’m fully aware that drugs can be quite easily obtained when you’re in there and the last time I saw him he seemed spaced out. He has a best friend, John, who is still a user and was visiting him weekly. I’m really worried that John has been sneaking drugs in there for my uncle.

Freddie was released last week and although he seemed in a good state when I saw him, he appears to have gone off the radar again. The prison helped him get a job when he got out but I don’t think he’s been going to work. I’ve tried to track him down and other than the odd phone call here and there, he appears to have disappeared off the planet.

He had a really good chance this time and I know if he gets back on the drugs then he’ll end up stealing to fund his habit. It’s what he’s always done and I can’t see that changing any time soon. John is an extremely close friend of our family and has always protected me and my sister from any harm. I know if I asked him to do a lie detector test in Belfast he would, unlike Freddie who obviously wouldn’t turn up. If I could find out if John was taking drugs in for Freddie for him to use then as much as I’d hate to, I could speak to his probation officer to try and get him some treatment or rehab. Do you think this could help?

The lie detector tests we conduct for drug addiction in Dublin and nationwide help users to come to terms with their addictions. But much as I admire your confidence I have never yet known a supplier who is willing to take a test.

The reasons for this are obvious in the sense that a drug supplier wouldn’t want to admit they are selling drugs. Worse would be an admission that they had illegally taken them into a prison.

Naturally I am willing to test John if he agrees to see me and wish you luck in convincing him to do so.

Drug addiction in Dublin, as well as in many other parts of Ireland, is rising year on year.  As a polygraph examiner my work involves getting addicts to admit they have a problem. Most addicts hate their addictions and find it easier to talk to me, a polygraph examiner, than someone close to them.  I am impartial and non-judgemental.  When the results of our tests reveal addiction those affected can move on to seek treatment.  They often succeed in kicking their habits when they have a written report confirming they have an addiction.  Seeing it in black and white is often the catalyst that shocks them into reality. Admitting they have a problem to themselves is the first step toward recovery.