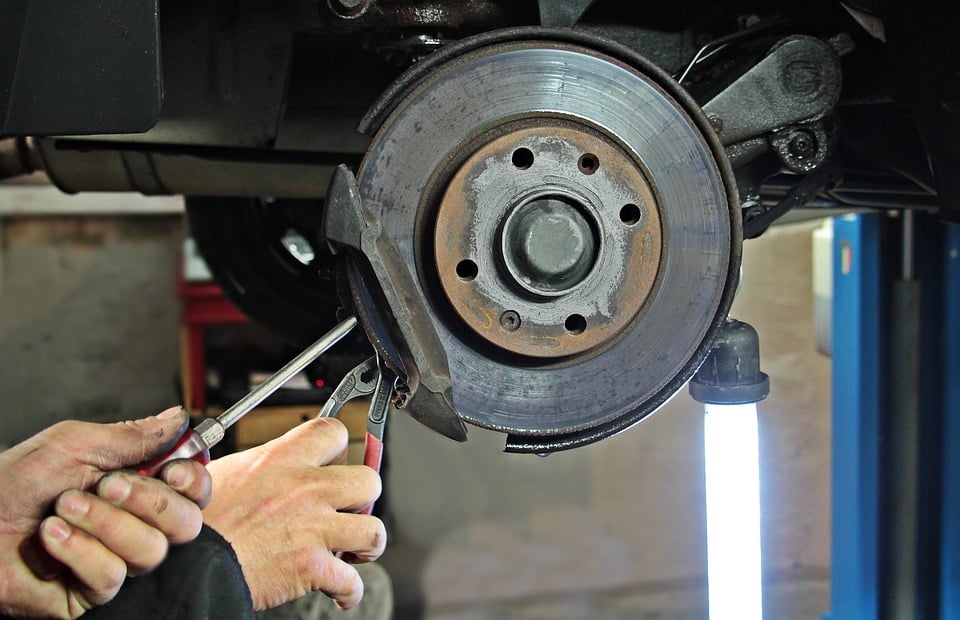 There are many jokes about ‘mothers in law from hell’ but sometimes their interference can help. A Dundalk lie detector test for infidelity helped a lot in this case.

Miriam’s son in law, Bryn, is a mechanic in the Army. Her daughter, Ruth, was worried after she found text messages on his phone that indicated he was cheating on her with another woman. Ruth never imagined her husband would be capable of such a thing and confronted him about it.  Bryn’s reaction was startling.  He completely lost his temper and left Ruth saying there was no point in the marriage if she didn’t trust him.

He came back a month later, as Miriam knew he would. Ruth took him back with open arms. She’d been miserable since he left. Despite Miriam’s ‘sixth sense’ telling her that Bryn was a cheater she invited the couple over for dinner to show a bit of family solidarity. However, Bryn kept checking his phone and making calls out in the garden throughout the meal. When Ruth went to help her father with the washing up, Miriam asked Bryn why he was making so many calls.  He said he was arranging a surprise party for Ruth to celebrate them getting back together.

Miriam didn’t believe her son in law but also didn’t want to lose her daughter by interfering in the marriage.  However, she had an ‘ace up her sleeve’ as she put it. Bryn was leaving the army and wanted to set up his own garage.  Miriam agreed to finance the start-up but only on the proviso that he took a Dundalk lie detector test for infidelity. Knowing him, as Miriam did, he was so cocky he’d believe he could cheat a polygraph.

Bryn agreed to take the test so Miriam booked it.

The polygraph examination took place and as Miriam suspected, Bryn had been cheating on her daughter.  Not wishing to upset her Ruth, Miriam elicited a promise from Bryn that he would never do it again.

Bryn now takes periodic lie detector tests to ensure that he keeps his word. Miriam and her husband hold all the shares in Bryn’s business until he pays back the money they loaned him.

Peace has been restored in the marriage and the couple seem genuinely happy.

Would a Dundalk lie detector test for infidelity help you resolve your marital difficulties?  Contact us to learn more about our nationwide polygraph services.