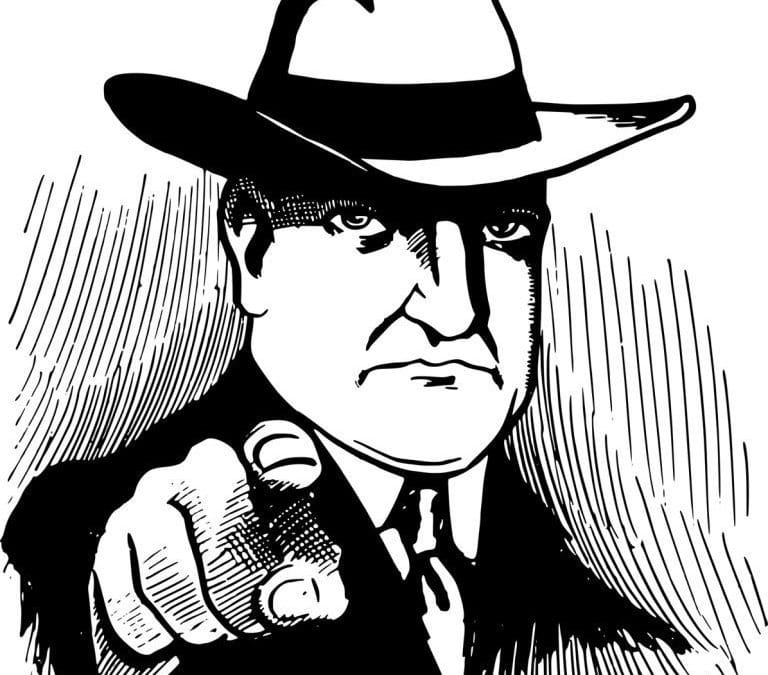 It wasn’t his idea, but it was the best thing that he had heard in six months. It was James’ wife who suggested that he take a False Accusation Polygraph Test (also known as a lie detector test).

James had been on suspension for a month now. He knew that he was innocent but it was getting increasingly difficult to stay positive.

His wife on the other hand was still as angry remembering the day he told her he’d been falsely accused of stealing goods from the warehouse. James was really grateful she believed him from day one. But her resolve to find a way to prove his innocence three weeks later was starting to get on his nerves.

When Jessie, his wife, came up with the idea of a lie detector test he didn’t take it seriously at first.  But when she finally managed to get him to look at the information she found online, he warmed to the idea.

What happened to James?

It had been three weeks since he he’d been called into the store manager’s office as soon as he arrived at work, and then falsely accused of theft. At the time, James was so confused and ashamed that he had real difficulty making any sense of it.

He was shocked to learn that his supervisor suspected him of stealing from the company for some time. Not wanting to believe it, Alan, the store manager asked the supervisor to monitor the situation.

The most hurtful thing was that Alan was James’ supervisor when he first started at the company. Apparently, Alan had been monitoring James’ records and there were, Alan said, too many errors from the last three months for him not to take action.

James was in utter disbelief. Not only was he innocent, he also hardly bothered to fill out his records properly, if at all. When he tried to defend himself Alan took out the records, and there it was, log after log, with his signature on it.

James then did a stupid thing. He got up and walked out.

At the time, he just wanted to get out of there. Filled with anger and disgust, he had no intention of going back. Fifteen years in the job and that was how they treated him. He was beyond outrage.

However, later that night as reality set in the weight of what had happened bore down on him. He realised that unless he could prove his innocence, he wouldn’t be able to get another job. How was he going to get another job with an accusation of theft on his record?

When he read about the lie detector test that night, he decided to book the test the next day.

Two days later James was hooked up to sensors to measure his heart rate, breathing, blood pressure and perspiration. His family and friends were amazed that he actually went to take the test. The fact that he booked it himself, said it all.

The False Accusation Polygraph Test involved many different types of questions about James, his past and the theft at his workplace. The examiners collected a lot of information and he received all sorts of data in the post. The most important information was the part stating that the evidence suggested that he was not lying.

Did James get his job back?

James didn’t want it. He got a mate to put me him in touch with the old store manager. They met up and James explained everything that had happened, including taking the lie detector test. Then he showed him the results. James wanted to know that he could get a reference if things got worse.

James resigned from the old job and started working for his old boss the following week. A lot less pay – but at least he believed in him.

If you are dealing with a false accusation or another challenging situation such as a paternity dispute or sexual harassment, give us a call and book your lie detector test today. It’s a  simple way to restore order and get things back on track.