Reader Question – Can a Galway Polygraph Examiner get my Son to tell the Truth? 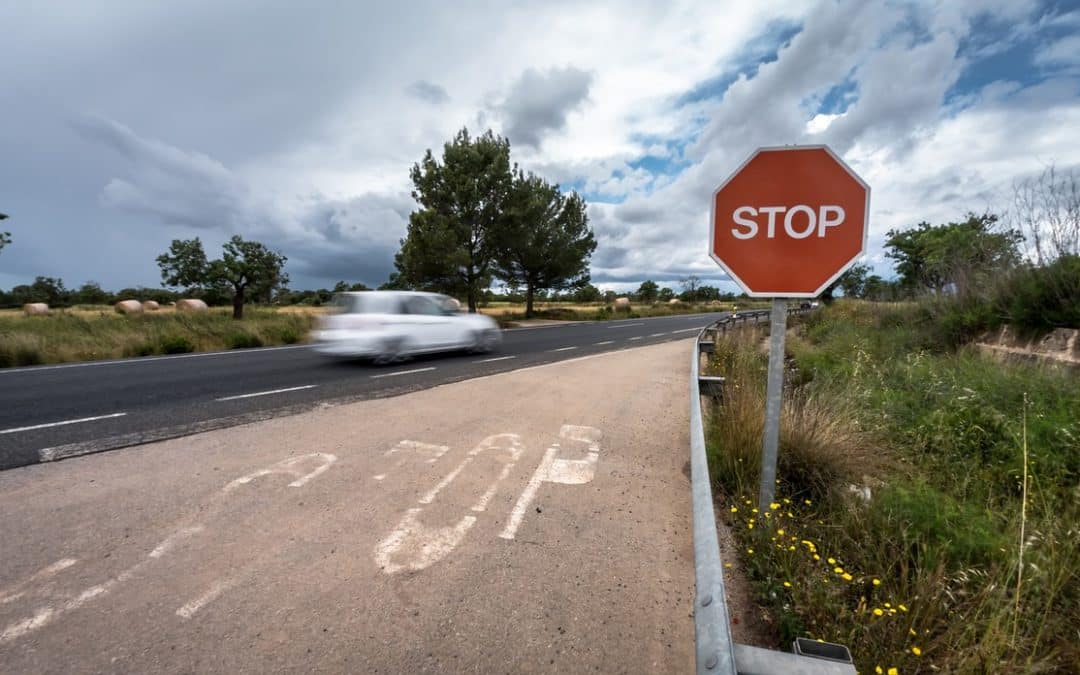 A mother wrote to us to find out if our Galway Polygraph Examiner could get her son to tell her the truth about a dent in the car bumper.

I’m worried that my son has had an accident in my car that he didn’t report. Can you help?

I’m looking for a bit of advice regarding my son. Gary uses my car from time to time. He always returns it in the same state he took it and is respectful.  The issue I have is that last Friday he brought the car home with a dent in the front bumper. Gary claimed to have gone over a high curb and this had caused the damage. He’s been calling around frantically to try and get it repaired and I’ve told him there is no rush, it can wait.

Initially, I thought it was because he’d damaged the car and he may have thought I wouldn’t lend it to him if he didn’t fix it, but now I’m worried it’s something far worse. I was watching the news and there was a hit and run on a dog in the village. It was in broad daylight and people had seen a car similar to mine driving away from the scene. No one had managed to get the number plate so the police were appealing for witnesses.  They’re asking people to call in if their car matched the description and had been damaged.

I started a conversation with Gary about it and he said it sounded awful then quickly changed the subject. I don’t want to call the police just in case I’m wrong but if it was him I believe he should be punished. Could your Galway polygraph examiner make him take a lie detector test prove this? If he can and I find out it was him I will go to the police. I don’t want to put him through a police interview without any proof.  I’m also terrified that I’m wrong and making a mountain out of a molehill.

Firstly, no one can force Gary to take a lie detector test if he doesn’t want to.  Hence, you would have to convince him that he needs to take it.  The way to achieve that is to tell him, truthfully that it will help eliminate him from police inquiries.

If the damage is minor I presume you won’t want to claim on your insurance. However, it’s not great for your son to lie to you about accidents he may have when he is using your vehicle.

There could be a number of reasons he is worried.  He may feel shocked that he has run over an animal if he is an animal lover.  It may be that he hasn’t come to terms with it. It’s also likely that he is frightened of the consequences of driving off without reporting it.

And naturally it is possible that he didn’t do it.

I suggest you put all of this to him and tell him it’s always best to own up to what you do. That way matters can be sorted out and the stress goes away.

If you still don’t believe him after your chat then suggest you’ll make an appointment with me.  As a Galway polygraph examiner I can assure you we will get to the truth.