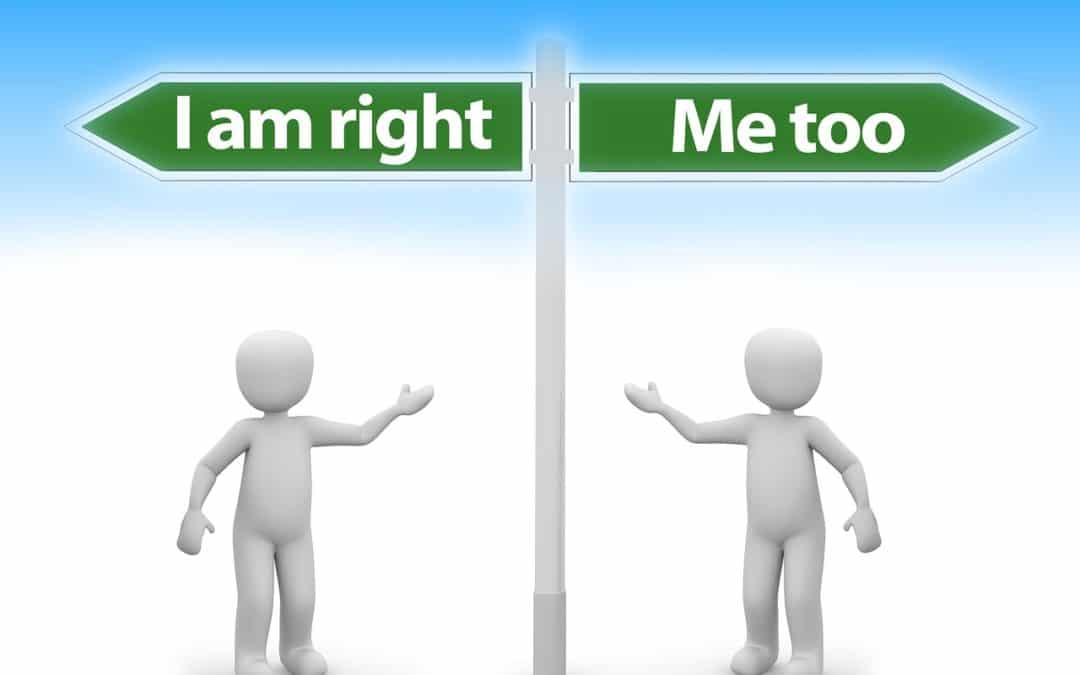 The image that many people have of Polygraph Testing (lie detector tests) is from movies where suspected criminals are being interrogated. Or of lots of random people getting into trouble on reality TV shows such as Love Island or Jeremy Kyle.

Mostly the public perceive the polygraph as a test that will produce negative or scandalous results not least due to the aforementioned entertainment value.  It’s unlikely that many people have met a qualified polygraph examiner. If they had they would learn that examiners spend a large part of their careers proving innocence.

Each day, professional polygraph examiners are called by people desperate to prove they are not guilty of allegations made against them. The worst in society are motivated to harm individuals by making horrific accusations merely because they can.  Sometimes it’s because someone is jealous of another, at others it’s for revenge. The reasons are endless but some occur with increasing regularity.

During the course of a divorce

The level of vitriol never ceases to amaze us when it comes to clients who are going through a messy divorce. It’s often hard to imagine that two people could ever have loved each other when one partner is capable of accusing the other of despicable things.

Quite often the hatred comes from alleged but unproven infidelity. The accusations may come via third parties; those who take pleasure in destroying people’s lives by posting lies on social media or sending vile text messages.  They may be in-laws who don’t like someone’s chosen partner. Or colleagues who didn’t get the promotion they expected but our client did.  You would be awe inspired by the twisted reasons we have heard for people justifying false allegations.

Polygraph testing has been known to prove the ‘accused’ innocent more times than not.  Examiners truly feel they have helped when the results save a marriage or partnership from breaking up.

Naturally, there are occasions when the test proves that a subject is lying about infidelity. Sometimes it is the way a client chooses to end their marriage or partnership.

Our examiners have conducted polygraph testing on parents, both mothers and fathers, where one has accused the other of child abuse.  The male parent is frequently accused of sexual abuse whereas it’s more common for the female parent to be accused of violence or negligence. When a marriage or partnership is over, what people will say to stop access to children or prevent custody of them is unbelievable. This is particularly true when one of the partners has started a new relationship

Naturally our examiners are always anxious to resolve the matter, one way or the other, since the safety of children is paramount. Also from a client’s perspective, who is falsely accused, polygraph testing is a means of proving their innocence and limiting the damage such allegations can cause to their lives.

Polygraph testing is not for entertainment

By the time a client reaches out for help they are often traumatised. Perhaps false allegations have been shared online, workmates have heard of them and maybe they are in danger of losing their job, children or home.

Unlike the reality TV shows we treat our clients with discretion and the highest level of confidentiality. Our examiners are impartial and never judge people. Lie detector tests are conducted in the perfect environment for polygraph testing at one of our nationwide offices.  Sometimes we are able to conduct the test at our client’s home as long as our environmental conditions are met.