Infidelity Lie Detector Tests in Belfast and why People order them 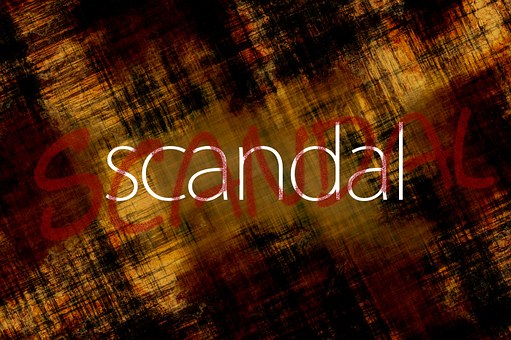 It has transpired that Andrew Wilson, the husband of Louise Templeton who has been in the spotlight for her affair with DUP MP David Simpson, has been fired from his job at the Universal Meat Company.  As providers of infidelity lie detector tests in Belfast and nationwide we know that infidelity hurts all people and families involved.

A politician, a mistress, an aggrieved wife and husband, and a dismissal unravel in this very real scandal.  As polygraph examiners we see them all the time.

Why has Andrew Wilson been fired?

Andrew Wilson was employed as a sales executive for the Universal Meat Company. The official reason given is that he lost his job through gross misconduct.  However, Mr Wilson says that it was after he sent some of the 11,000 text messages shared between the lovers to Simpson’s wife, Elaine, that he was fired. He is appealing the decision to dismiss him.

Based in Portadown, Craigarvon, the Universal Meat Company has been trading for 40 years.  Founded by David Simpson and his wife, Elain Simpson is a managing director of the company.

Andrew Wilson’s income has taken a huge hit because of his dismissal.

The affair between Simson and Templeton was exposed by Sunday life earlier this year.  This led to both parties admitting infidelity.  Unlike Simpson, Templeton apologised for her behaviour.  Both parties to the affair have since reconciled with their respective partners.

Many clients who come to us for Infidelity lie detector tests in Belfast seek to prove whether it has occurred one way or the other.  However we believe that those who made the decision to fire Andrew Wilson should take polygraph tests to establish the reason they fired him.

If as he asserts, it was because he sent some of the test messages to Elaine Simpson, presumably to prove infidelity had occurred, this would be unfair.

Reactions to allegations of infidelity

Some people desperately want to know if their partners have cheated.  Others don’t want to know.  Could it be that Elaine Simpson didn’t want the truth? Was that the reason Mr Wilson was sacked?

Let us know what you think.  If your partner was cheating would you consider Infidelity lie detector tests as a way forward?  Or if you were fired from your job unfairly would you consider a polygraph test to prove you weren’t guilty of allegations made against you?  Many people do and go on to repair their lives.

For more information about our range of polygraph tests contact us via our website or call our free helpline on 1 800 945 209.  Any conversation you have with our customer service staff or polygraph examiners will be kept confidential.