Is it Curtains or Lie Detector Tests for Journalists and their Sources? 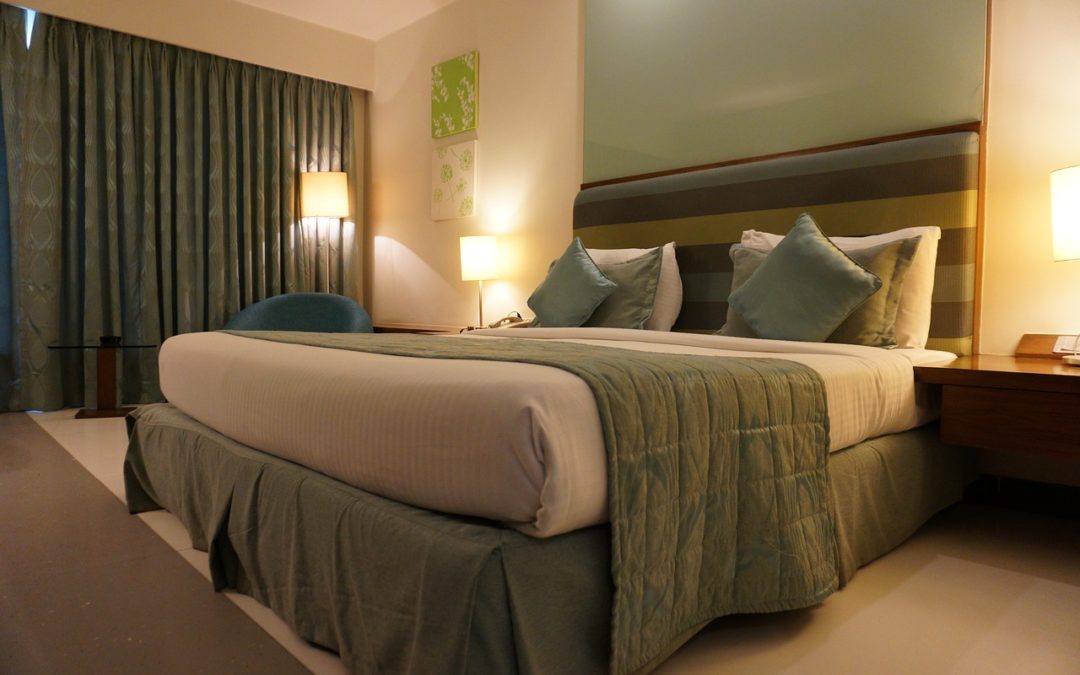 It’s hard to imagine that the price of curtains could cause a media storm.  But that’s exactly what happened this week when the New York Times published an article with a ‘misleading’ headline. We have often said that lie detector tests for journalists and their sources would be a great idea. This is particularly relevant given public confidence in the media has hit an all-time low.

The headline that went viral was ““Nikki Haley’s View of New York Is Priceless. Her Curtains? $52,701.” Various commentators drew an analogy between starving children and the UN Ambassador’s alleged extravagance. She was pilloried by Vogue for squandering taxpayer’s money. Calls were made for an investigation into over spending.

It later transpired that the curtains had been ordered by the previous administration and not the current.

Rapidly news editors altered their copy online, including the New York Times which quickly acknowledged the mistake.  However, by this time the damage had already been done because of a patently untrue headline.

Ordinarily curtains wouldn’t draw attention but in this case it was the price that had to be paid for them.  Naturally taxpayer’s, considering the national debt and far more important ways of spending money, would rightly be affronted by such extravagance.

Interestingly, so far we have seen no outrage or criticism in the media of the previous administration.  This factor justifies public opinion whereby many polls show that bias is the main reason people don’t trust the media anymore.

Lie detector tests for journalists and their sources

So how would lie detector tests for journalists and their sources help? Primarily polygraph examinations would ensure that they were telling the truth. But the wider issues of public confidence and saving money on libel suits might also see the benefit.

Lie detector tests are invaluable in the pre-employment screening process, especially in jobs where honesty is paramount.  We believe prospective editors of newspapers and magazines should also be subject polygraph examinations.

It is truly worrying when respected newspapers like the New York Times and Vogue Magazine publish headlines and stories that are designed to stir up public outrage without checking the facts first.

Whilst edits are possible online they are not in print.

We invite media corporations to implement lie detector tests for journalists and their sources as well as in the pre-employment screening process. The affordable cost of them is far less than a multi-million $/£ libel suit. Or will the Nikki Haley story bring the curtain down finally on the media?