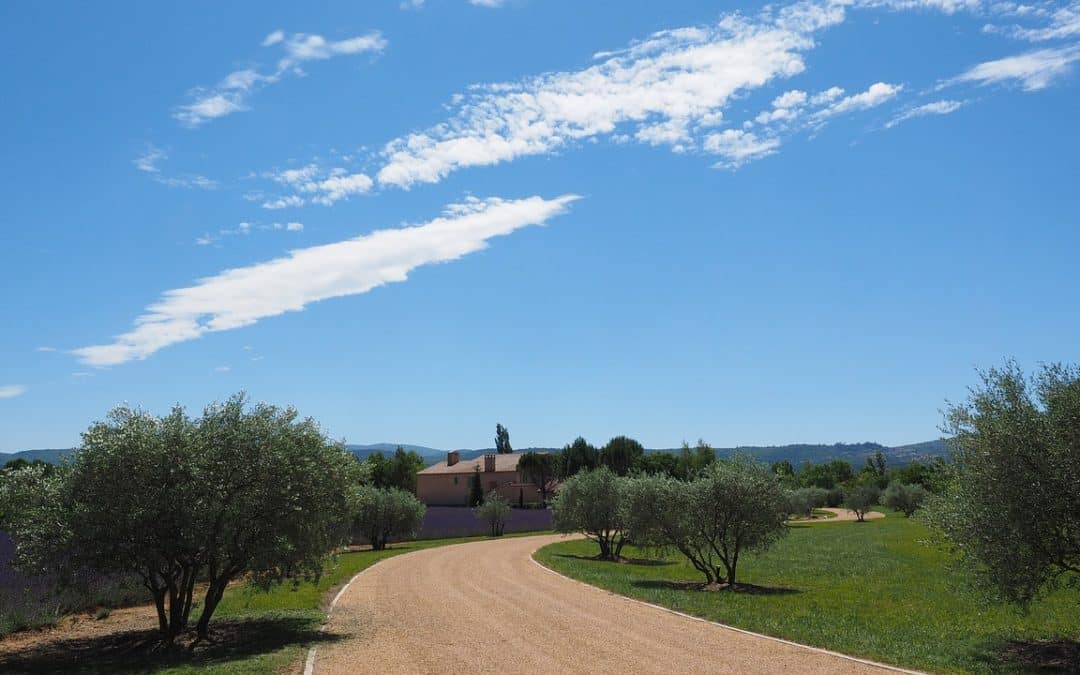 When a ‘sticky fingered’ couple from Ireland spent their anniversary in a French holiday cottage, they didn’t read the small print in the holiday rental contract.  Our Lie Detector Test Galway Service caught them out.

Helen had a property in northern France, a quaint little cottage she’d spent years doing up. Scouring the markets for little trinkets and unusual accompaniments to what she felt would make a shabby chic holiday home for all who came to visit. Advertising on air B&B, she wasn’t making much and nowhere near as much as doing the cottage up had cost her. But she never did it for the money, she just wanted people to come and stay in a home that would make them feel welcome.

Jeff and Lidia had booked in advance. They’d paid up front and were staying for 3 days, not over the weekend but over their anniversary. Helen, thinking this was sweet had arranged flowers and champagne for them. She’d put rose petals on the bed and placed candles around the room to make the setting more intimate. The couple coming to stay were older and this was their 30th wedding anniversary. Helen chose her guests carefully..

She’d spent a lot of time preparing the cottage and the decorative elements had cost her a small fortune. One thing, in particular, was a small Dartington crystal vase. It was plain but elegant and Helen loved it. She’d even thought about placing it in her own home but had relented and put it in the cottage where she thought it belonged.

Jeff and Lidia came and went and left an amazing review. Helen was ecstatic that she’d managed to give them the anniversary they’d wanted and also that they’d sang her praises on the internet.

Helen had never used a cleaner preferring to clean herself. It was a pretty quick turnaround so she wanted things to look perfect. She cleaned the rooms as usual but discovered there was something missing. The crystal vase, the one thing she’d really wanted for the property was gone. In addition her luxury towels, spare set of bedding and some antique decorative wall plates had vanished. She called Jeff and asked if they’d seen the missing items but they denied even setting eyes on them. They were the only people who could have taken them.

Helen realised that it was impossible to get them to admit they’d taken her things. She decided to use the clause that she’d put into her holiday rental agreement – a lie detector test if there was a disagreement. The deposit was still secure and although Jeff denied everything, Helen was suspicious. The deposit was well over what the items were worth but Helen had to know.

Helen explained she wasn’t releasing the deposit until the test had taken place and thinking they could lie their way out of it didn’t work. The Lie Detector Test Galway Service was used because it was near to where Lidia and Jeff lived.

When Helen received the results within 24 hours she learned that they’d broken the vase and stolen the other items. The lie detector test Galway fee came out of the deposit and so did the cost of Helen’s possessions, leaving the guests with a small refund of £50. Had they admitted the breakage they would have been far better off.

If you would like to know more about how polygraph services can help you with unscrupulous holiday rental guests, contact us today. Our Lie Detector Test Galway Service is just one location among many that are available nationwide.