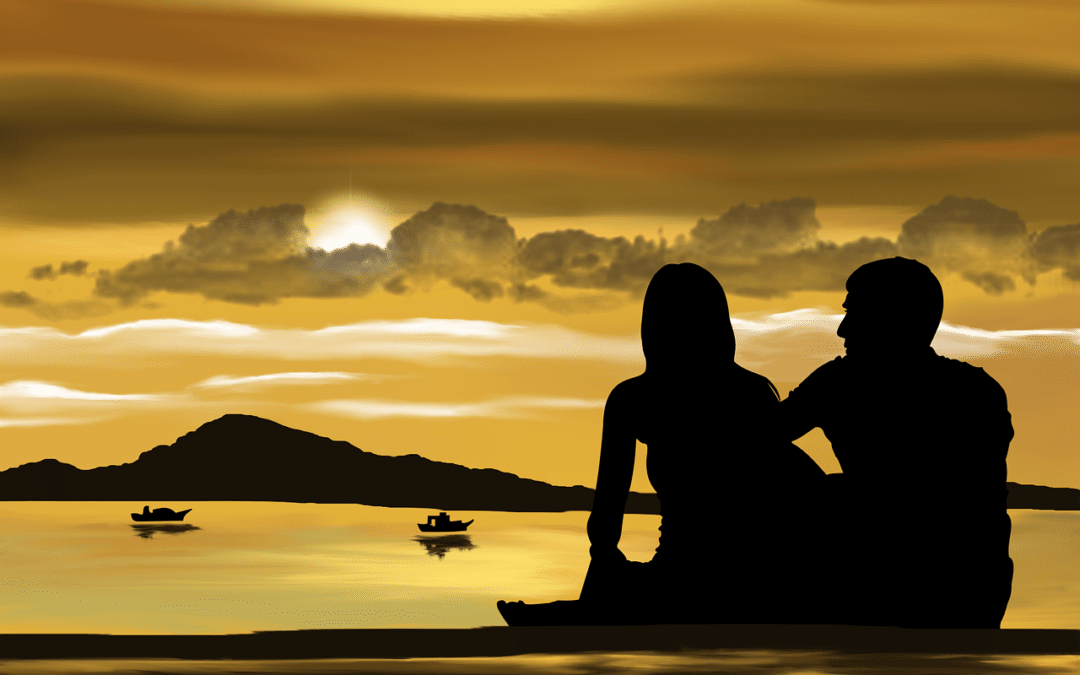 Rumours abound regarding alleged fake lie detector tests on Love Island. They began with a tweet from one participant Kady McDermott intimating that the tests weren’t real.

We can’t comment about what goes on behind the scenes on this popular reality TV show but we have been asked to make some observations. Having watched some of the episodes of the show there are glaring errors in the way the tests were carried out. And here are some of them:

It appears that the lie detector tests on Love Island were not conducted in a controlled way as would be the case with professional testing.  The environment in which they were carried out was far from neutral. It is essential that set conditions are met in order to produce accurate results. Performing the tests with involved parties present is not permitted in a professional test environment.

A professional polygraph test would never have an unqualified, non-accredited examiner asking questions. This again breaks the condition of neutrality and we saw ex partners posing questions.  Qualified polygraph examiners train for years and continue to train whilst practising so that they achieve the best results possible. They are accredited by at least one professional body such as the APA (American Polygraph Association).  We assume that the ex-partners we saw posing questions were not qualified examiners.

These two factors alone would render the tests inaccurate but there were other issues too. For example, questions have to be factually based e.g. “Did you do X?” and not “Do you feel X?”  Emotions are prone to change, facts are not. Mainly the questions were emotionally based and therefore invalid.

In conclusion we don’t believe that the results of lie detector tests on Love Island produced accurate results. Naturally what we don’t know is whether the tests we were shown were the real tests.  It’s possible that real tests were carried out before splashing them with the ‘entertainment brush’.

The tests conducted by our accredited and highly qualified, polygraph examiners take place in our controlled offices usually.  Sometimes it is possible to perform them in residential houses provided the environmental conditions are met. These include quiet, with no interruptions or distractions.  If a home test is required we advise people to take pets out for a walk and other members of the family to go and visit friends or relatives.  This allows the examiner to be alone with the subject and ensures the most accurate results.

The lie detector tests on Love Island scenario would never enter the realms of our examiners’ imagination!