3 Big Fat Lies on the Internet that Hoodwinked Thousands 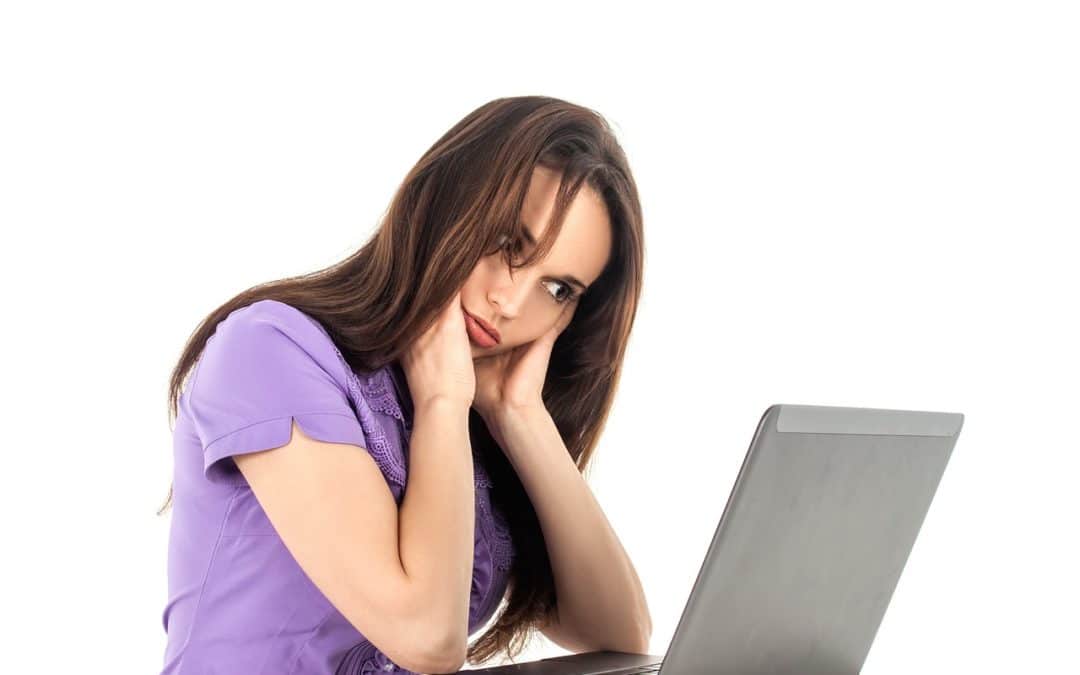 Isn’t it a shame that there isn’t a lie detector alarm that goes off every time big fat lies on the internet appear?  Here are some we think are worthy of attention since so many people fell and continue to fall for them!

It wasn’t just members of the public that believed this incredible lie.  Most of the tabloids and the BBC reported it as fact.  It was later proven that the company purporting to have done the research that revealed this astounding information (AptiQuant Psychometric Consulting Company) had set up a website a month before.  Despite the company alleging it had done research since 2006! Later on its blog AptiQuant sought to redeem itself by stating the research was a deliberate hoax, intimating that any fool could have seen it.

Most people have received odd emails from people we don’t know. However, of all big fat lies on the internet, the Nigerian 419 scam is the most prevalent.  Whilst the emails received vary in content, in all cases they involve an offer of a generous commission. The scammer states they have millions of dollars that they can’t get out of the country and your help is needed to achieve it. Often they’ll state the money belonged to a deposed political family member. Sometimes it will belong to an exiled royal (Nigeria doesn’t have a royal family).

Anyone engaging in correspondence with the scammer will sooner or later be asked for money.  It may be a large amount or very small amount, depending on the scammer’s aspirations.  You will be told the money is needed for documentation or to bribe officials who are helping to get the money out.

The money doesn’t exist!  It isn’t only scammers from Nigeria who do this.  Sometimes the money might exist and you will inadvertently become involved in a money laundering scheme.  This will lead ultimately to your arrest as money laundering is a criminal offence.  If you receive an email or telephone call of this nature, delete or hang up.

Around 4 years ago a horrifying photo emerged of American soldiers with a massive spider.  The story with it alleged that quite apart from the dangerous conflict environment they were working in, they also had to deal with the threat of huge camel spiders.  These creatures could apparently run faster than 10 miles per hour and leap to several feet. Not only that, soldiers might wake up having had their limbs chewed off after the spider had injected a numbing serum while they were asleep. It was all a lie!  If you are interested, click on camel spiders for the truth!

Updates for lies on the internet

Remember if something sounds too good to be true, it invariably is.  If it looks outrageous, do more research before you share it with anyone else.

Lie Detector Test Ireland will regularly highlight more lies on our blog for our readers’ information and entertainment! We would love to hear from anyone who identifies internet or any other types of lies.