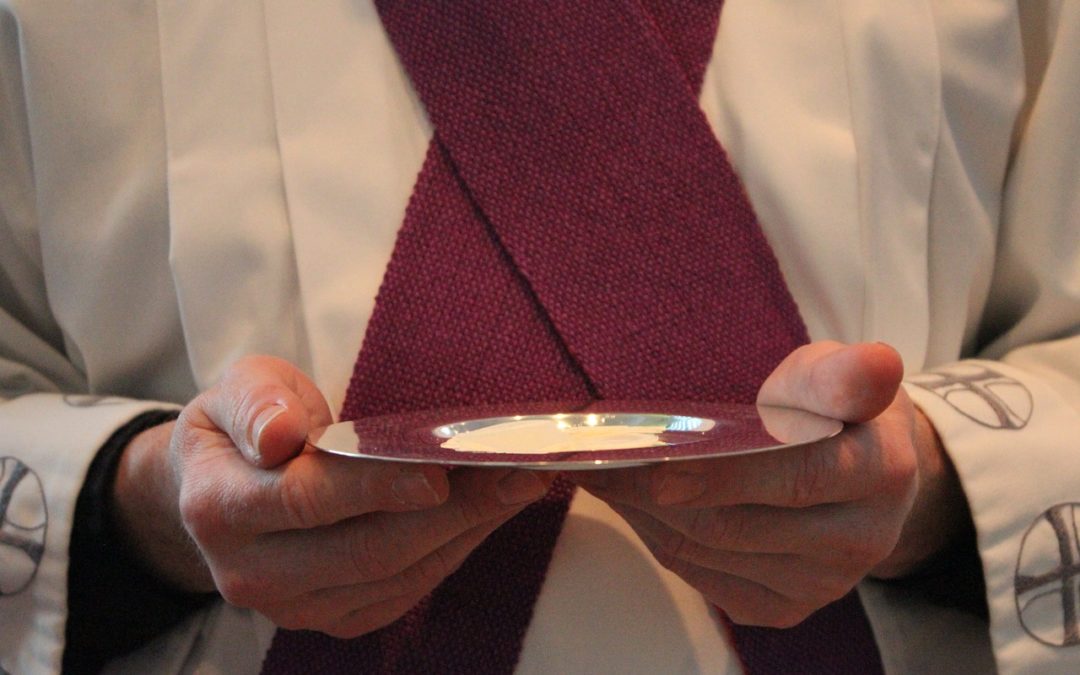 An 82 year old PAEDOPHILE priest, who offered to take a lie detector test when arrested, was jailed last week for 9 years.  One charge related to the repetitive sodomisation of a boy aged 5.

Convicted of historic sex abuse, Father Francis Moore (also known as Father Paul) was slammed by the judge, Rita Rae, for not admitting to the charges.  By not doing so he forced his victims to testify in court, reliving their horrific experiences of abuse.

Glasgow High Court heard that he had sexually abused a trainee priest and 3 young boys. The abuse of his position as a priest was also mentioned by the judge. She said that he had taken advantage of his role as a priest, a trusted profession from which the public expected support and integrity.

40 years had passed since the crimes were committed against the youngsters but the abuse of the trainee priest has been more recent.

The judge said Moore had committed a “gross breach of trust” and praised the victims for their bravery in reporting him.

49 year old Paul Smythe, one of the victims, urged others who had suffered the same type of abuse to come forward.

Paedophile priest was sent away to a specialist clinic

The court was told that the first allegations against Moore arose as far back as 1996.  However it took until 2015 for the police to launch a serious investigation. This was prompted by the matter being drawn to the attention of Parliament by and ex Labour MSP, Graeme Pearson.

The church intervened, according to 91 year old Bishop Maurice Taylor, after the priest admitted to having an attraction toward young boys and being desirous of abusing children. He was sent away to a clinic in Canada specialising in treatment for paedophilia.  On his return Moore was told he could not work as a priest again.

Taking kids on swimming trips and for meals were just some of the ways Moore groomed children. On one occasion the abuse had taken place on a beach and on another at a primary school.

What to do if you have been or are abused

If you have suffered sexual abuse, no matter how many years ago it occurred, report it.  It won’t heal your pain but it will go some way to compensating you as a victim. By reporting your own abuse you may save others from the same fate.

If you are currently being sexually abused, tell your teacher, a parent or the police.  Paedophilia is a crime and in today’s society will be prosecuted to the full extent of the law.

Moore professed to be disgusted by the allegations of his victims when the police interviewed him. So much so that he offered to undergo a lie detector test.  Had he done so, he would have failed. Many criminals when confronted with lie detector results confess which often saves victims from an ordeal in court. Who knows how this paedophile priest would have reacted?