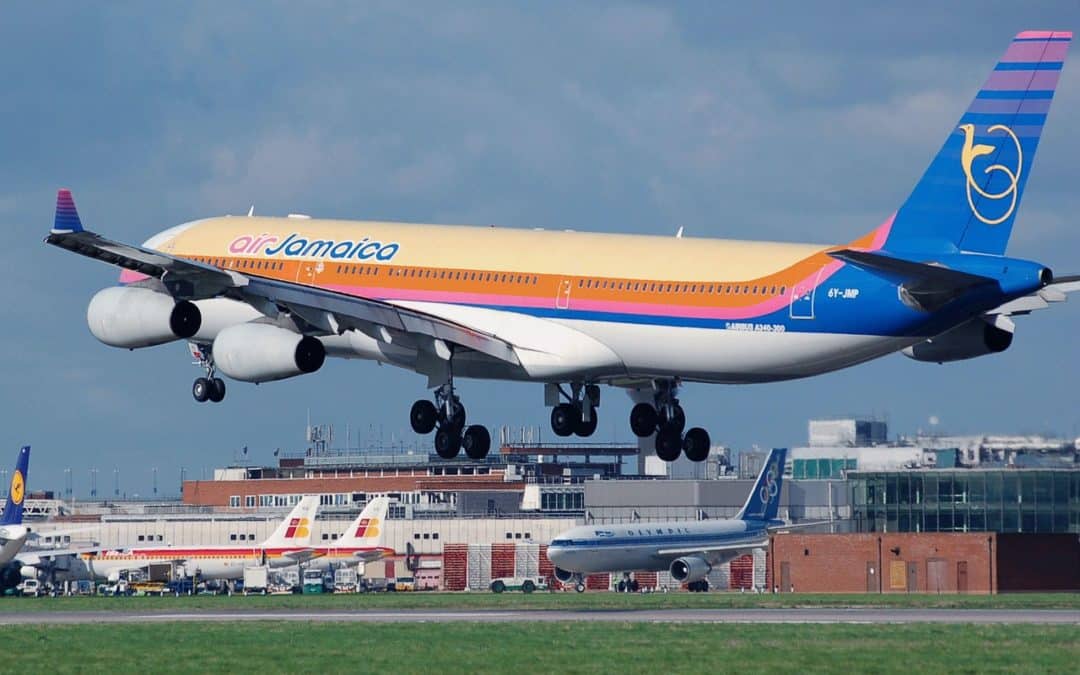 Jamaica, a Commonwealth country, introduced polygraph screening for police recruits in 2016 in an effort to eliminate police corruption. The psychology behind it was to prevent unsuitable individuals being employed by JCF (Jamaica Constabulary Force).

Pioneered by Dr Carl Williams, Jamaica’s Police Commissioner, he was concerned when he looked at statistics related to crimes committed by police officers.  With 41 officers arrested in 2014 and 27 in 2015 something needed to be done.

Enlisting the assistance of the US Embassy, since Jamaican polygraph examiners were experiencing difficulties in processing the huge volume of applications, worked to the force’s benefit. Within weeks for implementing the strategy, American polygraph examiners had tested 191 prospective candidates. The tests revealed that 88 of them were inadmissible. Those who were rejected weren’t all linked to criminals.  However, many had been associated with gang crime and some with lottery scams.  Others were inveterate thieves.

A significant number of these failed prospective candidates had been glowingly recommended by magistrates, religious dignitaries and other ‘pillars of the community’.  Considering these great references, without the polygraph examinations they may have been successful in their attempts to join the force.

Dr. Williams contended that the force would then have had them in the ranks for up to 40 years, thereby increasing already existing corruption. He warned prospective candidates that they would no longer be able to join the police force if their history was tarnished. He confirmed his commitment to putting every potential applicant through the lie detector process, supported by American, Canadian and British polygraph examiners.

Weeding out corruption in western Jamaica

Ultimately it is hoped that corruption will cease to exist in a force where historically it has flourished. The council considers the integrity of its police officers is of paramount importance.

At Lie Detector Test Ireland we have seen an upsurge in requests for polygraph screening in recruitment over the past year.  Companies want to know that prospective candidates are honest, reliable and don’t have any skeletons in their cupboards.  Secrets are best outed before they cause embarrassment, loss or damage to reputation.