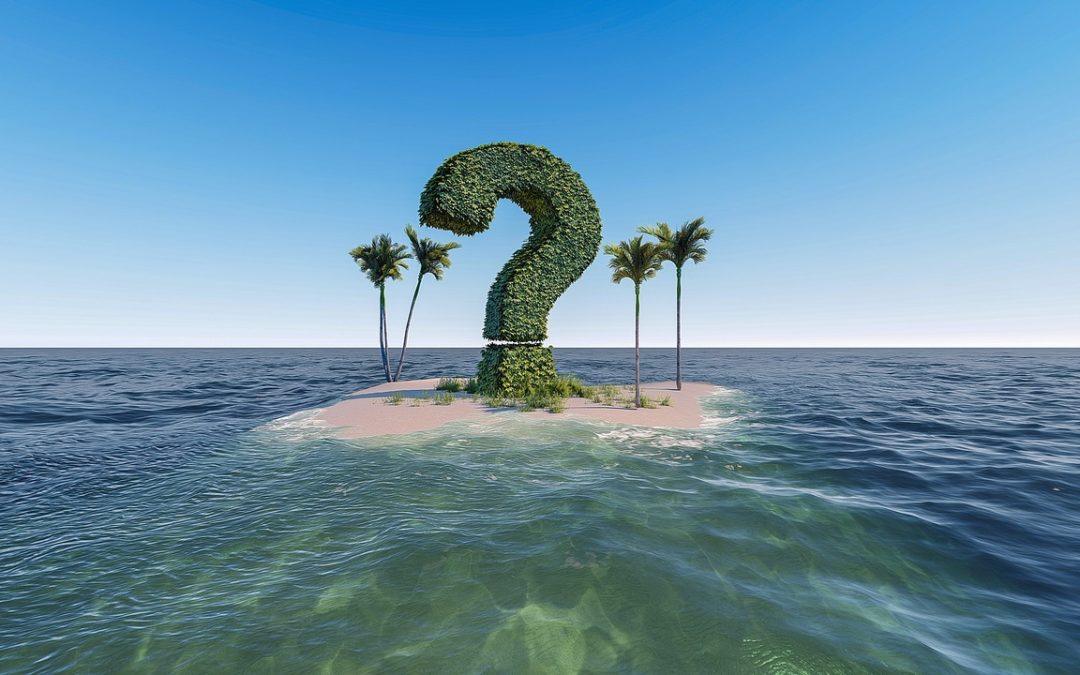 Missing Madeleine McCann captivated worldwide attention. She was just 3 years old when she vanished from a holiday apartment in Praia del Luz, Portugal on 3 May 2007.

11 years later, with millions of pounds spent on the search for her, she has still not been found. Recently it was reported that the Fund set up by her parents, Kate and Gerry McCann, to search for her was running out.  It is also uncertain that the government will provide further funding for an ongoing investigation that has been conducted by the UK Police.

As the years have passed public opinion is divided between those who support the McCanns and those who don’t.  Supporters believe that this could happen to anyone and the parents suffered more than enough after making the mistake of leaving their 3 children, all under 4 years old alone in the apartment when they went out to eat in the evenings.  Their friends, known colloquially as the ‘Tapas Seven’ who dined with them, also left their children alone.  It was this factor that caused the Portuguese Police to assume it was a normal, cultural practice among the British.  The adults in the group all took turns in checking on the children at regular intervals. To many people in Britain the parents took adequate measures to ensure the children were safe.

From others in Britain and around the world, there was widespread condemnation. The McCann’s were criticised for leaving their children alone, including by Kate’s mother, Susan Healy. It emerged that Kate had refused to answer 48 questions put to her by the Portuguese police after the McCanns had become suspects in September 2007.  Many were appalled by this considering that a mother would answer any question to help recover a missing child.  The McCanns stated they would take lie detector tests but when experts in this field offered them, they found reasons not to accept the offer. These involved accuracy and admissibility in court.

Armchair detectives, psychologists and journalists studied the case.  They identified a myriad of discrepancies in the statements the Tapas Seven gave to police. From the beginning it was stated that the UK government and police became involved because the Portuguese police (Polícia Judiciária or PJ) were incompetent.  When the PJ released their files in 2008 having archived the case, there were 11,233 pages.  An additional 2000 pages were released in 2009. On reading them they appear to have conducted a very thorough investigation but were unable to reach a conclusion.

Conspiracy theories abound to the current day and we have no intention of participating in them.  However, we do believe that lie detector tests could eliminate suspicions about the parents. This might result in willingness from the public to donate more funds to investigate what really happened to the Madeleine McCann.

The full Madeleine McCann story can be accessed here

Refusal to take a lie detector test is not evidence of guilt. There are many reasons why people are nervous of them.  They wrongly assume that natural stress and anxiety will affect the results negatively.  Qualified, accredited and experienced polygraph examiners are well trained in recognising these symptoms and make allowances for them.

Let us know what you think.