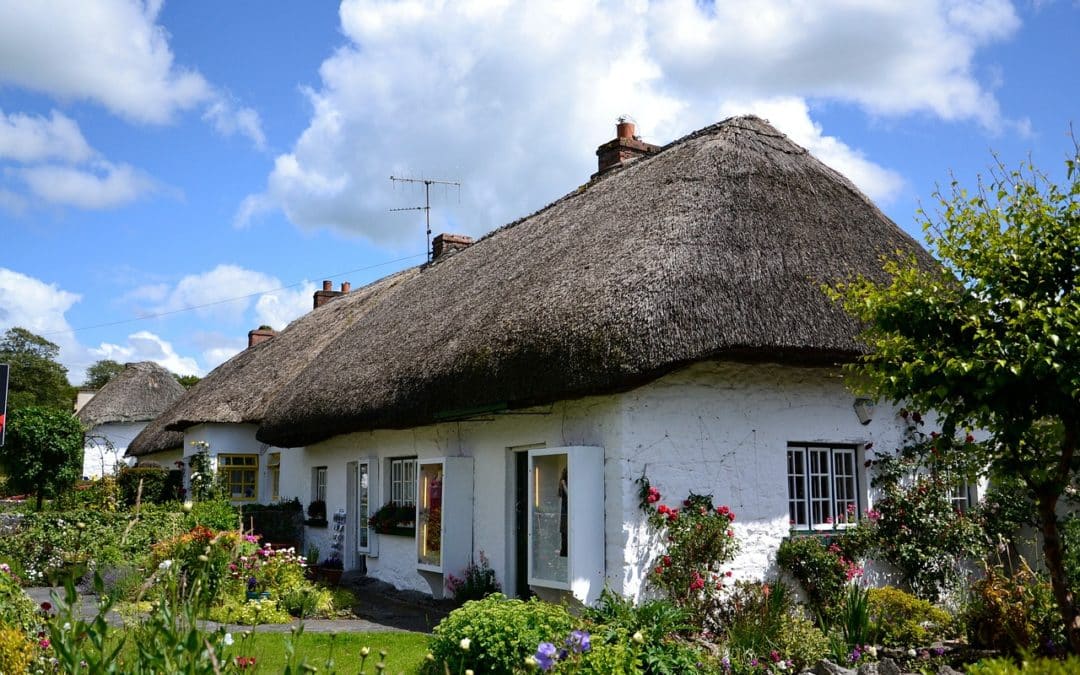 The trouble started almost immediately after they bought the house.  It ended following an Athlone lie detector test for infidelity.

A fixer-upper they’d called it in the description on the estate agencies website. The house was very big and in desperate need of reform. But even with its many flaws, it could be lived in whilst they sorted it out. Bryn worked for a transport agency and his wife Gail worked for a large accountancy firm in the Athlone. They didn’t have much money to start with, but by the time they’d bought the house they had very little in the way of savings.  Bryn intended to do much of the reformation work himself.

They’d been in the house nearly a month when their neighbour, Wendy, knocked on the door. She said she had raw sewage coming through the grout around the tiles in her bathroom. It was disgusting and a health hazard for her young 2 year old daughter. She said it was clearly a problem on Bryn and Gail’s side.

Bryn was beside himself.  What a horrible thing to be happening, he thought and immediately called a plumber to investigate. The garden had to be dug up and new pipes laid. Funny thing was that the sewage pipes weren’t connected to the neighbour’s. How could this occur if that was the case? They swallowed the cost of the builder’s bill and moved on. The work looked like it needed doing anyway and as much as they couldn’t afford it; at least it was done now.

A few weeks after the issue, there was another knock at the door. Wendy was still complaining about the same issue. She called the council and various builders and Bryn and Gail did whatever work they thought was necessary. There was nothing left to do, how could there still be a problem? Gail had seen builders going in and out of Wendy’s but each said work needed carrying out their side. The builders appeared to be charging more for very little work.

At various intervals Bryn would pop round to Wendy’s to help out with odd repairs. Wendy was a single mother and had no boyfriend or partner as far as Gail was aware.  Eventually Wendy stopped coming around to complain about the drain problems.

As months went by very little was done in Gail and Bryn’s home.  Gail knew it was a long project but nothing seemed to be improving.  However, quite a lot was improving next door as she found out one day when she went to tell Bryn that his dinner was ready.  The only time he had off from work was during the weekends and occasional evenings. Most of the time he was doing repairs at Wendy’s, or so he said.

The uncomfortable living conditions began to get to Gail.  She worked hard and earned decent money, as did Bryn but there never seemed to be enough to get on with their renovations.  Yet, looking though bank statements, she found quite a lot of money had been spent on building materials.

Over dinner one evening Gail asked Bryn where the building materials he had bought were.  He became extremely defensive to the extent it caused a row.  The materials were stored in Wendy’s garage he said, because their garage had no roof. The day after, Wendy was working at home and she saw Wendy go out.  Waiting for a few minutes, Gail made her way over to Wendy’s garage and took a peek inside.  There were very few building materials, just a couple of bags of cement and plaster.

She confronted Bryn that evening and he lost his temper, storming out of the door and driving off at speed.  He didn’t come home that night. Oddly at around 11pm Wendy went out which was very unusual.  And that is what started Gail thinking about all that had happened since they had moved to the house.

When Gail called us she was distraught.  She’d been thinking for weeks about the possibility that there was more going on between her husband and Wendy than she knew.  As far as she was aware Bryn had never been unfaithful to her in the 11 years they had been married.  But he had never behaved in the way he was now either.

We suggested our Athlone lie detector test for infidelity and she booked it.

Getting Bryn to take it hadn’t been easy.  He accused her of being unreasonably possessive and jealous.  She accused him of being impossibly furtive and deceptive.  If he was telling the truth then he would have no reason not to take the polygraph test. In any event, Gail told him that if he didn’t take the test she wanted at the very least a trial separation.

Bryn reluctantly agreed muttering that she would be eating a lot of humble pie for a very long time after this.

Gail got the results of the Athlone lie detector test for infidelity within 24 hours.  She discovered that not only had Bryn been having an affair with Wendy, but also there had been other affairs over the years. The night he had stayed out, he’d gone to the local pub and Wendy had collected him. He’s spent the night at her house.

The current state of play is that Bryn and Gail are separated but he is no longer seeing Wendy. It will take a lot of work but there is some possibility that they may salvage their marriage with counselling.

Do you suspect that your partner is cheating on you?  Has their behaviour changed significantly? If so a polygraph examination may be the way forward.  To order an Athlone lie detector test for infidelity use our secure online booking system.  To discuss your issue in depth or explore other test locations call us on our free helpline -1 800 945 209.