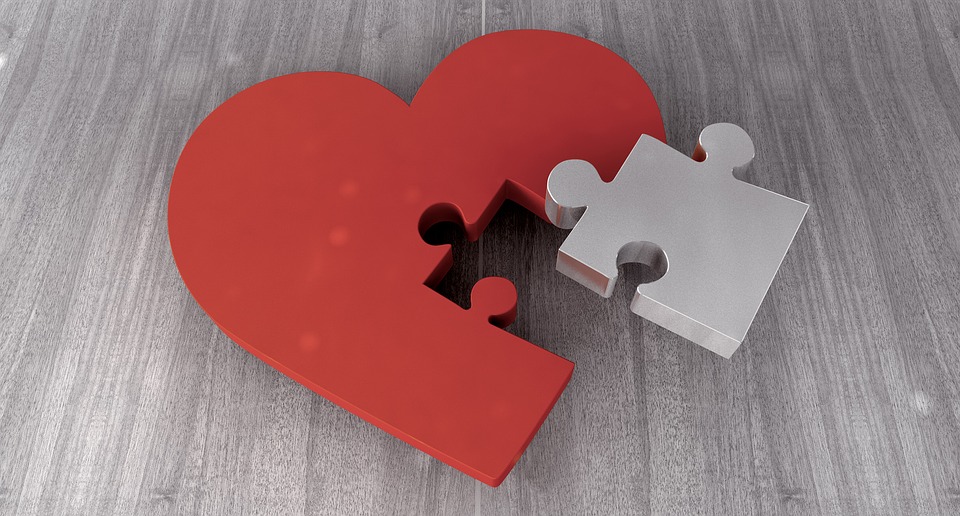 When her daughter came home from school with an allegation that didn’t seem believable our client ordered a Dublin lie detector test for bullying.

Shelly’s daughter, Amelia, had been bullied in the past by children who were in Shelly’s opinion “just being kids”.  At 16, Amelia is very slight and timid so was an easy target for those more robust and extrovert. Amelia’s school had a zero tolerance policy on bullying and the matter was quickly resolved.

However, one day Amelia came home and said that one of the parents at the gates of the school had shouted abuse at her. The person concerned was the mother of the bully who had been suspended due to previous bullying incidents. Allegedly she told my daughter that it was her fault that my husband had left me. Something in the way that Amelia said this caused Shelly to doubt that this had happened.

Separation due to infidelity

It’s true that Amelia’s dad has left and she took it very badly.  The reason he left was because Shelly found out he was sleeping with his secretary and had nothing whatsoever to do with Amelia.  Shelly had thrown him out.

Both parents agreed to tell their daughter they were separating because they didn’t get on any more. As an only child, Amelia had been somewhat spoiled and was very much a ‘Daddy’s girl’.  She had taken it very badly. Her behaviour deteriorated well beyond the normal ‘terrible teens’.

Shelley wondered whether to move Amelia to another school but felt it would disrupt her GCSEs. The school had high hopes that she would go on to 6th form and take her A levels. Shelly’s best friend Mia suggested she get Amelia to take a Dublin lie detector test for bullying, near to where they lived.

Shelley called us to find out whether a polygraph test would help and also if a 16 year old could take one.  We told her that as long as Amelia had normal cognitive skills there was no problem with her age.  A polygraph examination would also reveal the truth of the bullying allegation.

Our Dublin polygraph examiner sat down with Amelia, spending an hour on the pre-test interview.  She learned that Amelia felt responsible for her parent’s separation and that Amelia felt her father didn’t love her any more.  She also blamed her mother for driving him away.

The test results showed that she had lied about the bullying from one of the parents outside the school.  She had created the story to keep the attention focused on her. She thought it would make her father come back to protect her

Due to the results of the Dublin lie detector test for bullying, Amelia’s parents told her the truth. They explained that they’d lied to her to protect her.  Naturally the lie had prevented her staying with her father who was now living with his secretary.

Now Amelia spends every other weekend with her father and sees him frequently.  She isn’t happy about his new relationship but has accepted it.

Have you told your children lies to protect them but they have since backfired?  Has their behaviour changed since your separation?  A lie detector test in Dublin or elsewhere in Ireland may be the way to move forward.  Call our free helpline on 1 800 945 209 for more details.