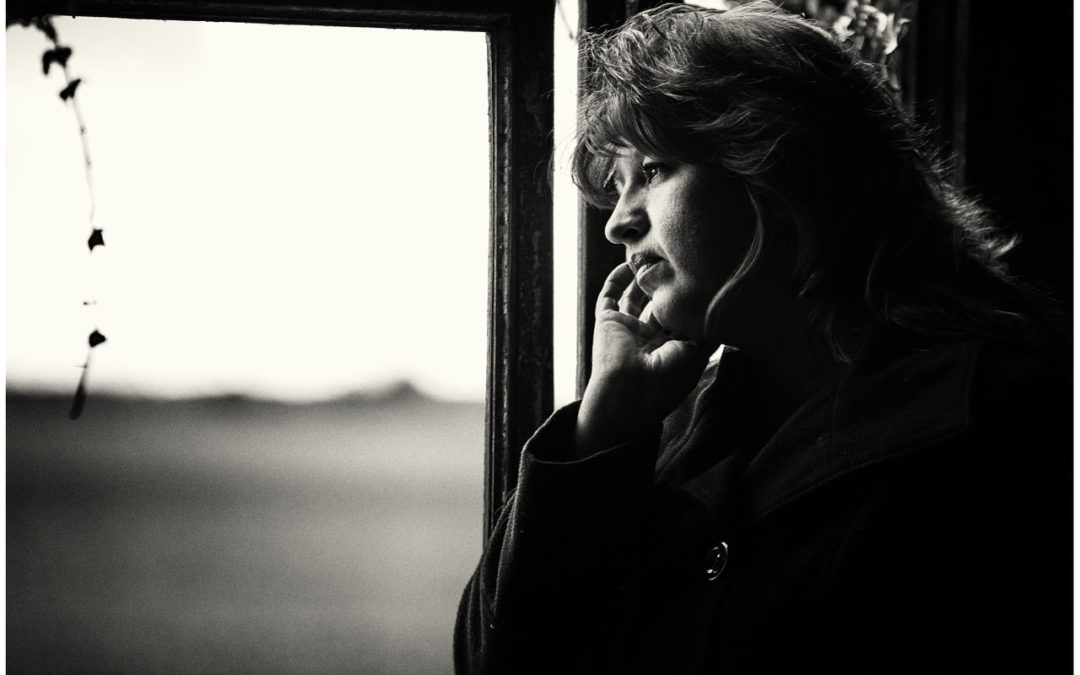 Ben had only told Danielle because she had seen it with her own eyes. The Dublin lie detector test for sexual contact was the final piece of the jigsaw that Danielle needed to move on. She had to know. Without the polygraph test, Danielle knew that she would have questions for the rest of her life.

Nineteen years was a long time. A lot of time to throw away. However, when she saw Ben with another woman, deep down Danielle knew that it was over. It was true that they had only been kissing, but it was the way that Ben was kissing the other woman that told her this was something more.

That was why she had booked the Dublin lie detector test after her friend told her about it. She needed to know how long Ben had been lying to her

Ben tried to blame it all on being drunk. It was just a kiss he said. Danielle knew better. Ben was totally shocked when she told him it was over. He cried, begged her to see reason and told her that it was just the one mistake. She didn’t believe him. She didn’t trust him.

On the other hand, she didn’t want to do something she would regret and there were the children to think of too. Ben was a complete mess, phoning her, turning up at the house and getting friends to call her.

When Danielle asked Ben to take the polygraph test, he agreed, desperate to please her.

The specialist sexual contact test had given Danielle a sense of calm and focus. Knowing that a professional examiner, with many years of experience in this field, would be carrying out the test put her mind at rest. It was going to be her opportunity to get all the questions, that were running through her mind over and over, answered once and for all.

She took her time to make sure she got everything down that she wanted to know about Ben’s cheating. She was pretty sure this had been going on for some time. Rather than argue, scream, cry – she poured her energies into getting the test questions right. She needed to find out the truth and move on with her life without any regrets.

When Danielle got the results, they were hard to read. However, although the truth hurt, she knew she could move forward.  Ben and Danielle broke-up for good, But Danielle found that having the information in black and white meant that she didn’t feel so bitter about it all. Ben had been unfaithful for a long time. At least she had found out the truth eventually.

If you would like to book a Dublin lie detector test, or a polygraph examination elsewhere in Ireland, please contact us. You can rely on our customer service personnel to be sympathetic and discreet and we will never share your information with anyone else without your permission. We will be able to tell you whether or not our polygraph services can help you resolve your problem whatever it may be. Our qualified examiners are accredited by the APA (American Polygraph Association) and highly experienced in dealing with sexual contact, infidelity, sexual abuse and many other matters. They will help you reveal the truth.