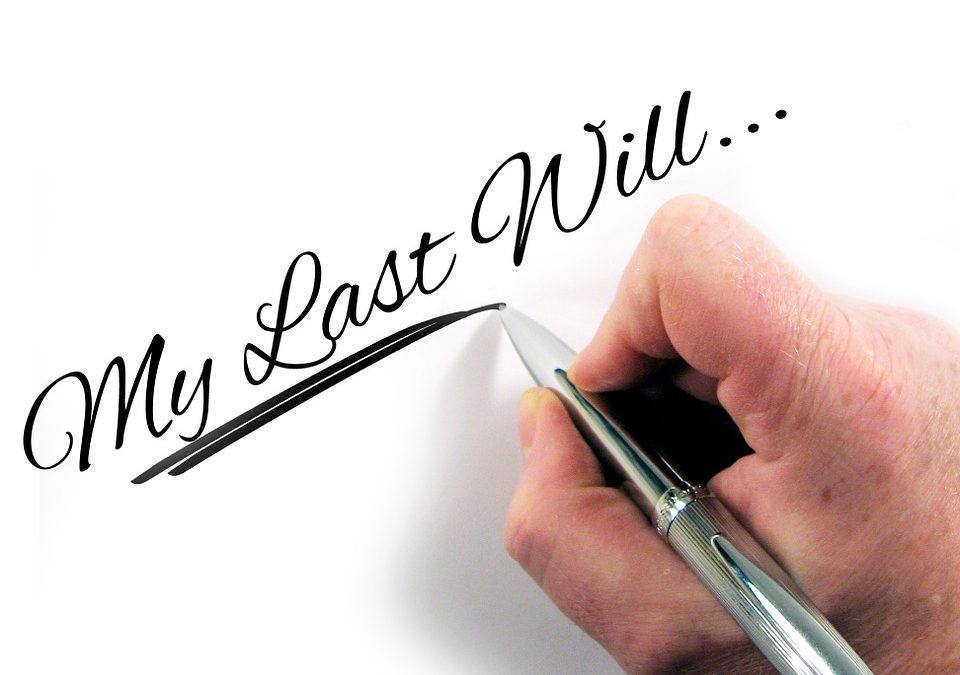 Frazer had just inherited money from his grandmother, Diana. She’d lived in Limerick until she was 101 which was quite an achievement. How she’d managed to attain that age on a bottle of whisky every two days was astonishing. 40 cigarettes per day had the doctor going mad at her from the age of 60 but it never did her any harm and she died peacefully in her sleep. She’d left her house to her three grandsons and they were to sell it and split the money between them.

They had all been named executors in Diana’s will but Iain was handling the estate as he seemed to be the best choice. Educated to university level, Iain was by far the smartest of them. Frazer and Jon had left school at the earliest age possible, more interested in working and playing hard than their education.

Frazer knew Diana’s house must be worth at least £100,000 and when it sold at auction he was right. They did slightly better than that and the final sale price was £109,000. As much as they missed their grandmother, they were excited about the money arriving. Frazer and Jon only did manual labour jobs and the hope was to have that holiday they could never afford or buy a new car. They knew there would be fees to pay but when they spoke to Iain and he said they only had £15,000 each they were shocked. Iain had always done pretty well for himself but there was something wrong with the whole situation and the amount. Iain protested it was the funeral expenses, estate agent and solicitors fees but they just couldn’t’ believe that. Frazer asked to see receipts but Iain never came up with them.

They contacted a solicitor and found if Iain had defrauded them they could sue him. They really didn’t want to take this route.

Frazer and Jon decided to contact us for advice and we suggested that Iain take our Limerick lie detector test for executor fraud. The money they had wasn’t what it should be and even though they wanted all the money for their new purchases or projects they considered the fee for the test, split between them, was worth it.

Iain was offended that his brothers would think he’d do this to them and protested his innocence. His brothers told him they had booked a polygraph test for executor fraud and if he didn’t agree to it they would have no choice but to take him to court. In consequence Iain went along for the test. It transpired that he’d spent the entire night before the test reading up on how to fool it.

Unfortunately for Iain, the test proved he’d pocketed more than his share and his tips and tricks from Google hadn’t worked. The boys told Iain he would be sued and he decided to pay what they were owed. Pleading with them not to ruin his good name, he explained he was behind with his mortgage and his wife had left him. All this had been too much to bear and he was going to use the money to make a fresh start.

His brothers were happy the Limerick lie detector test had proved they were right but they felt sorry for their brother. Iain had always been the intelligent and strong one. They knew he wouldn’t have done this unless he was desperate. After the results of the executor fraud test had proved Iain’s deception they asked where he was going for his new life. Iain wanted to make a new start in Malta. The brothers decided to all chip in for the house he intended to buy there. Iain would live in it and they’d all secure a fantastic sun filled holiday each year with just the flights to pay.

Iain learned that had he been honest in the first place, he would have got what he wanted anyway.

If you would like further information about our polygraph services for executor fraud or any other type of dishonesty, please contact our free helpline on 1 800 945 209. You can also book a lie detector test online using our secure reservation system.