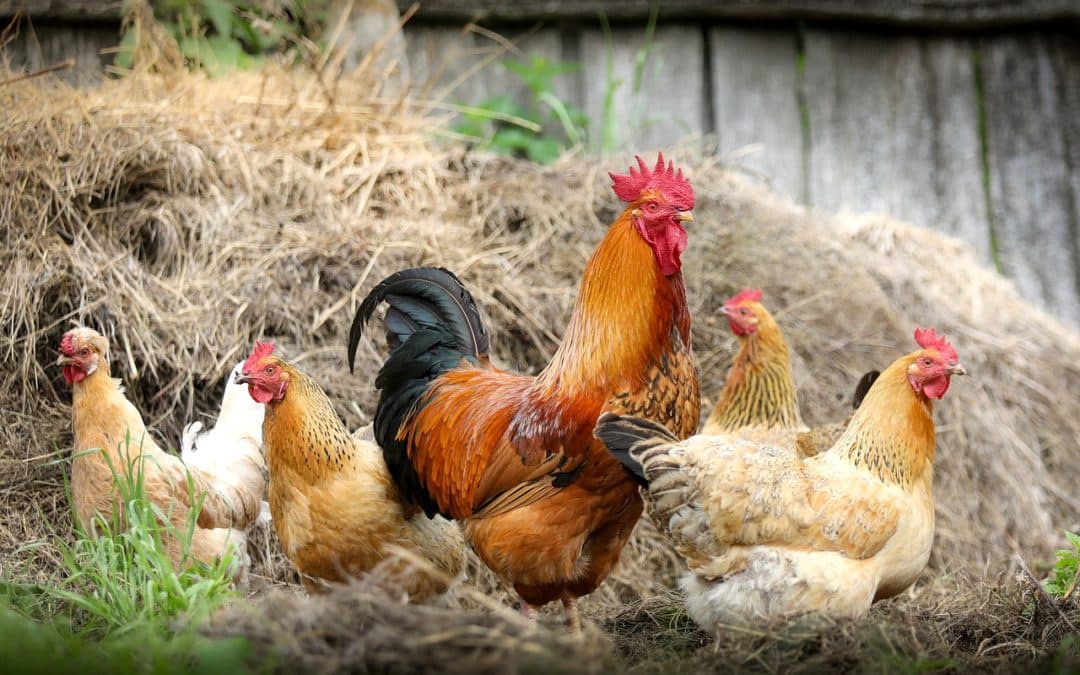 A bar owner’s light hearted suggestion to settle a dispute with a polygraph examination in Dublin paid off for a struggling farmer.

Travis had always wanted to be a farmer. His dad was a farmer and also his grandad before him. He was used to the early mornings and late finishes and was never afraid of hard work. Things had become tough over the years, trying to compete with the big supermarket chains and also being vastly undercut by the rest of the farming community. Travis suggested to his wife they get some chickens. Maybe they could produce their own eggs and make a bit of money on the side. Travis’s farm was mainly cows and pigs but creeping costs in the local abattoir had been leaving them with little or no profit.

Where are the chickens?

Travis had bought 40 chickens in total and 4 roosters. He had the space and this was the recommended ratio for the number of hens he had. After a few months, the roosters started to fight and Travis realised he seemed to have only 30 hens left. Speaking to another farmer he said maybe Travis had too many roosters and this had caused at least one of them to kill some of the hens. Travis couldn’t find bodies anywhere and therefore removed two of the roosters and gave them to a friend. With so many chickens it was hard to keep track but over the next few weeks, the numbers kept declining.

Monopoly on the market

Travis has started to sell his eggs at the local shop. There had been no egg farms in the area for some time and he had the monopoly. When he went to drop his eggs off as usual, on a Monday, Jane the local shop owner said she didn’t need any and she’d had a cheaper offer from his neighbour Harry.

Harry had never kept chickens and Travis was upset that he may have bought them to be in direct competition to him. They were all up against an uphill struggle fighting with the supermarkets. But why would his friend and neighbour try and undercut him.

Harry was in the yard, feeding what looked to be Travis’s hens. Travis had wondered why when he was trying to get rid of his roosters, Harry had been so keen. He’d said at the time they were a way to wake the family up. Travis now wondered if it was because he had been stealing his chickens. He asked Harry if he’d taken them and he said “no”. He’d bought them at the local market. When Travis asked why he was suddenly selling eggs, Harry just asked if he had a problem with a bit of competition.

The conversation spilled over in the local pub that night and the bar owner jokingly suggested, having seen an advertisement recently about taking a polygraph examination in Dublin, that maybe certain people should do so. Travis challenged Harry to take one.  Bravado got the better of common sense and Harry agreed.  After all anything else would have made him look guilty in front of his mates.

Travis called us to order a lie detector test. He didn’t mind a bit of competition but not with the hens he’d bought.

Harry sat the lie detector test and it transpired that he had stolen the hens from Travis. He was struggling but this was no excuse to have stolen from his friend and fellow farmer.

Harry agreed to return the hens to Travis and now Travis is back to being the only one to sell in his village. He does provide free eggs to his friends and family but unfortunately, Harry now has to pay for his.

Is someone in direct competition with you and it appears they’re stealing from you? If you’d like to discuss a polygraph examination in Dublin or somewhere else in Ireland, give us a call on our confidential and free helpline 1 800 945 209.